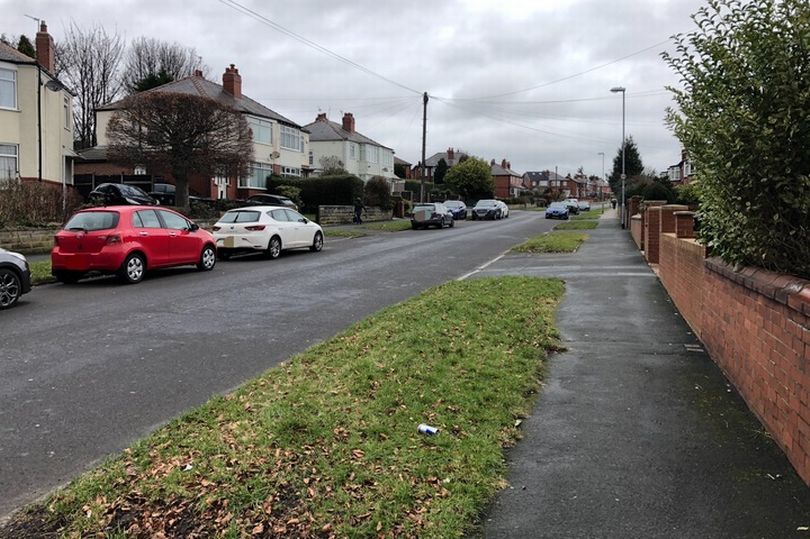 A 19-year-old man has been arrested after a fight broke out in a Leeds street overnight. A huge police cordon was put in place on Arlington Road, Oakwood in the early hours of this morning (Friday) with reports suggesting crime scene investigators and paramedics were all at the scene.

West Yorkshire Police said they were called to reports of an ongoing fight in the street at 12.11am.

A spokesperson for the force said: “Police were called at 0.11 this morning to Arlington Road to reports of an ongoing fight.

Leeds “bubbles” in the national COVID watch list, and the rate of infection is increasing