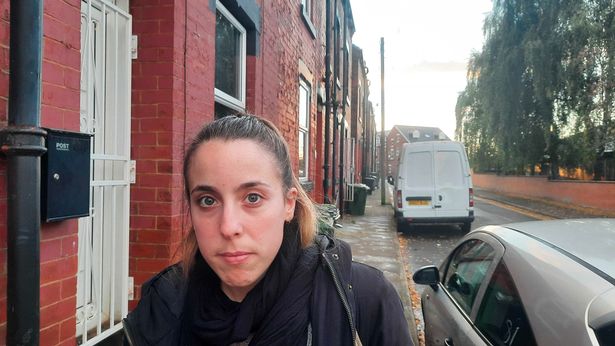 Residents have called for the managed zone to return, as sex workers and kerb crawlers now flock to residential streets. It was a grim and rainy day in Pleasant Terrace.

Peter, known as Ebb, says sex workers flock around the Holbeck residential area “all day and night”, although campaign group Save Our Eyes says it is unaware of Pleasant Terrace being a “hotspot for sex industry activity”.

Ebb, who is 67, regularly finds condoms on the street “filled with all the detritus” and has seen people having sex in cars directly outside his house.

Ebb, retired book-binder, said he wants the Holbeck Managed Approach to return. The managed approach, more commonly known as the managed red zone, permitted prostitution between certain hours on allocated streets away from the neighbourhood.

Since the managed zone was scrapped in March 2020 after six years, sex workers have returned to hanging around the terraced streets.

“I’ve actually seen sex outside the house, on the street,” he points at a space directly outside his house. “In a car, I’ve seen them doing it up against a wall, just about everywhere.”

Campaign group Save Our Eyes successfully campaigned to remove the red light zone in order to scourge the Holbeck area of such activity.