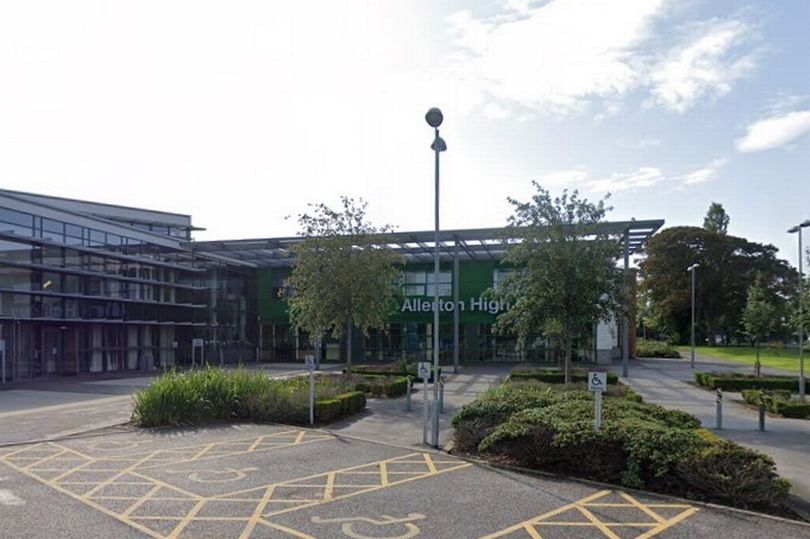 Allerton High School is seeking to build new classrooms, so it can accommodate 1,400 pupils. The number of pupil places at a north Leeds high school is set to increase by hundreds, if plans for its expansion are given the green light at a meeting of Leeds City Council decision makers this week.

A proposal to increase the capacity of Allerton High School in Alwoodley from 1,100 to 1,400 is expected to be in place by September 2022, with an extra 60 pupils being admitted into year 7.

Work to expand the school is expected to cost up to £8m, with new classrooms and facilities expected to form part of the plans.

The council says there has been an increase in the population of children in primary schools over the past few years, and the bulge of numbers will soon be at secondary school age.

Following laws passed by the Government in 2011, local authorities are no longer allowed to open new schools, and must meet increasing demand either by expanding existing schools or finding a third party to build and run a free school.

A report, set to go before members of Leeds City Council’s executive board, stated: “Allerton High School is oversubscribed and has admitted more pupils than its Published Admission Number (PAN) for a number of years to help meet higher demand in the area.

“Its PAN permanently increased from 198 to 220 from September 2021 for admission into Year 7, and following secondary national offer day in March 2021, a further 30 places were agreed.

Disruption on Northern trains after staff test positive for Covid-19