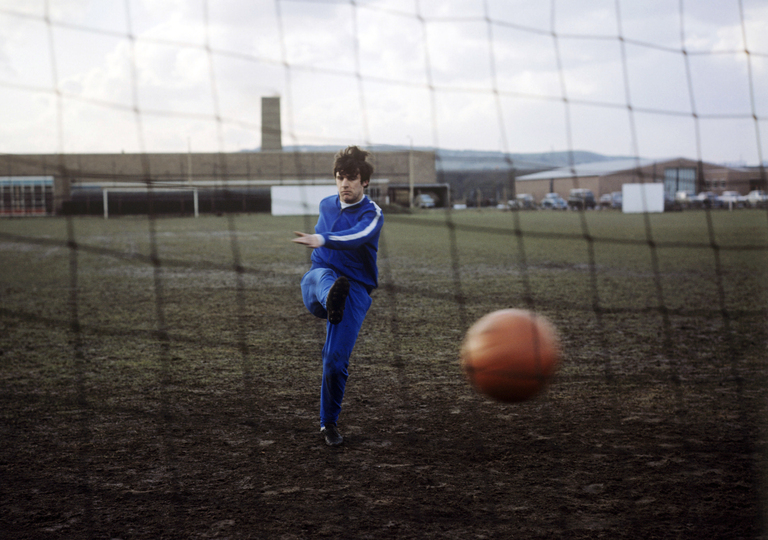 Peter Lorimer, the record goalscorer and youngest-ever player for English soccer club Leeds, has died. He was 74.

Leeds announced Lorimer’s death on Saturday, saying the former Scotland international had been suffering with a long-term illness.

Nicknamed “Hot Shot” and “Lasher” because of his powerful strike of the ball, Lorimer scored 238 goals in 705 games in all competitions across two spells at Leeds after joining in 1962. When he made his debut, he was 15 years and 289 days — still the club’s record for youngest player.

Lorimer won every major domestic honour with Leeds — the league title in 1969 and ‘74, the FA Cup in 1972 and the League Cup in 1968. He also played for the team in the European Cup and European Cup Winners’ Cup finals.