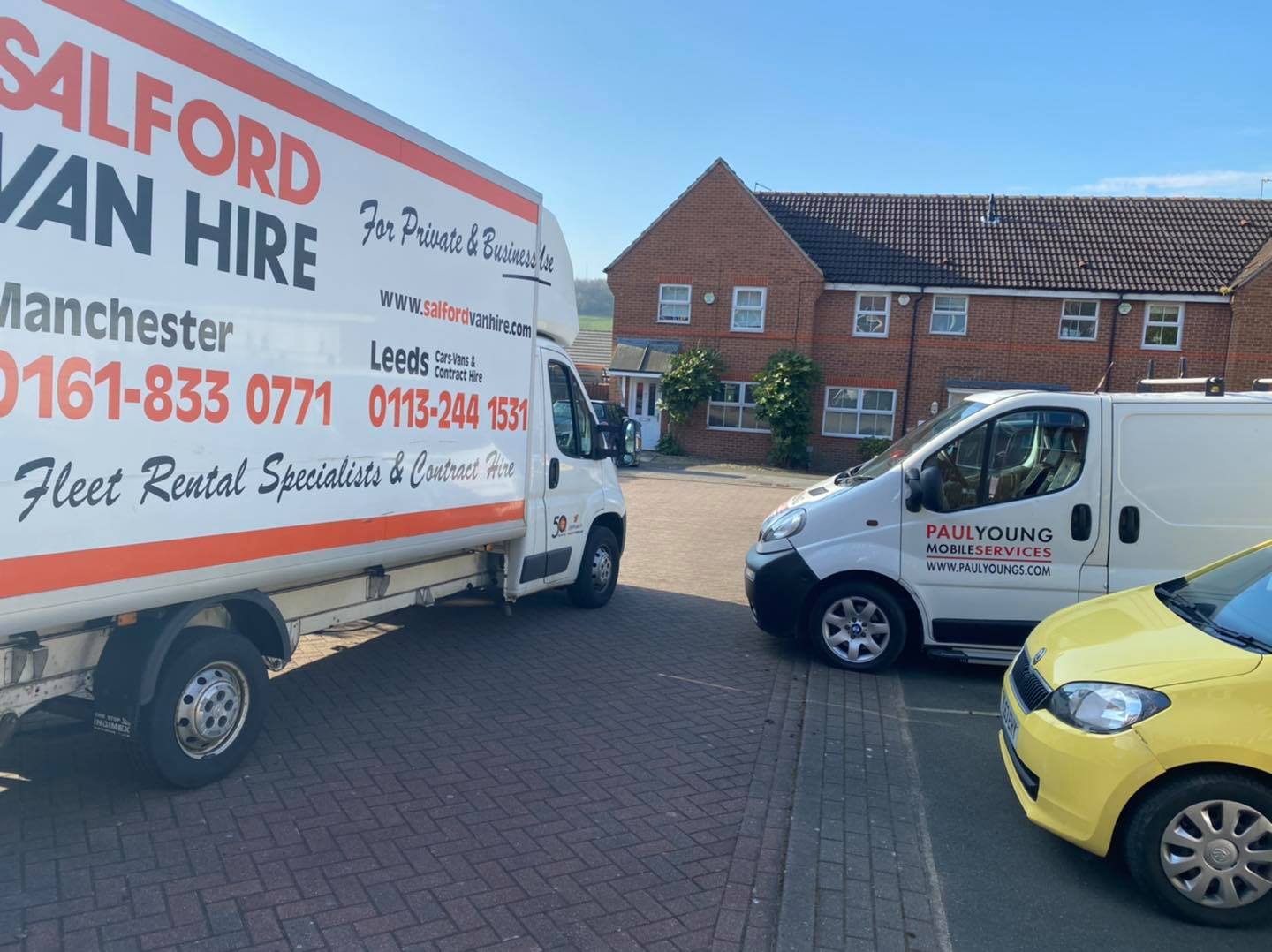 A Leeds man has become an internet sensation for his amazing act of kindness in reuniting a 93-year-old woman with her lost purse.

Paul Young, 37, of Pudsey, had been working at Rycroft Green, a sheltered housing accommodation, in Swinnow, Leeds, on Friday when he spotted a purse lying on the floor.

With no bank cards or I.D – only money – in the purse, Paul, who runs a removal and deliveries business, was unable to identify the owner.

So, he decided to use the “power of Facebook” to track down the owner by uploading a post, which has since been shared more than 1,000 times, asking if anyone knew who the purse belonged to.

Speaking to LeedsLive, Paul said: “There was no way of finding out who owned the purse because there was only money in it. So I tried to find someone who knew a person who had lost their purse by sharing it on Facebook.

I really wanted to find the owner because you just don’t know – it could’ve been their last bit of money or all they had. Plus, I found it near to Rycroft Green, which is sheltered accommodation for people aged 55 and over. So, I knew it was probably lost by someone elderly or vulnerable while they were out and about so it was important to give it back.

Thankfully, Paul’s Facebook post paid off, as it was spotted by a Rycroft Green warden who knew of a resident that had lost her purse.

Paul said: “The next day I was back working in the area again, and the warden phoned me and said a lady living in the accommodation had lost her purse and was stressing about it.”

So, Paul went straight to the lady’s home to reunite her with her lost purse.

He said: “As soon as I pulled out her purse her face lit up. I could tell it was her purse from her reaction – she was so happy.

“She tried to give me a reward for giving it back but I wasn’t going to take it. I was just glad to see how happy she was.

“We had a good old chat too, she was telling me about her and her life, I think I’ve made a friend for life.”

Leeds recorded another jump in the incidence of coronavirus in the day, when protesters against the masks come to Hyde Park