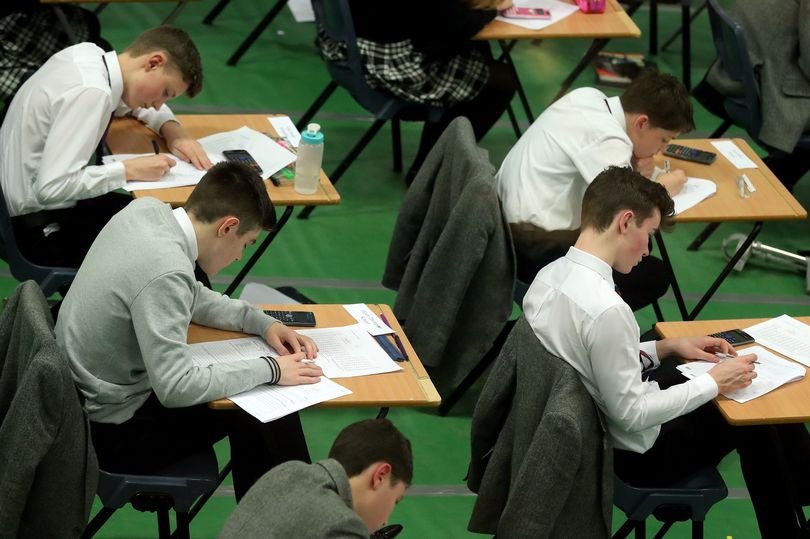 There are plans to spend £6.8 million on increasing class sizes at a south Leeds school to tackle a significant shortage of secondary school places in the area.

Leeds City Council is planning to spend £6.8 million on the temporary expansion, which is also known as a ‘bulge solution’.

The Labour-run council admits the scheme “is costly for a bulge solution” but says it will ease the pressure on secondary schools in south Leeds, which are struggling to cope with rising numbers of pupils.

Another £760,000 will be spent on a temporary expansion of Leeds City Academy, so it can take on an extra 60 pupils over the next two years.

A new school called Laurence Calvert, which is being built on the former Middleton High School, was expected to open in September 2019 and ease the pressure on south Leeds schools.

But the council says that delays mean that school will not open until September 2022 “at the earliest” and until then there will “continue to be been a significant shortfall of secondary places” in south Leeds.

A council report states: “The current pressure is to be managed in the first instance by the creation of 60 additional places at Cockburn Academy.

“The bulge cohort at Cockburn Academy is only temporary and therefore once pupils have completed Year 11 the school will revert back to a PAN (Published Admission Number) of 240.”

It adds: “It may appear that the scheme is costly for a bulge solution, a permanent expansion, using the Department for Education’s cost per pupil rate of £17,564 generates a cost of £5.27 million.