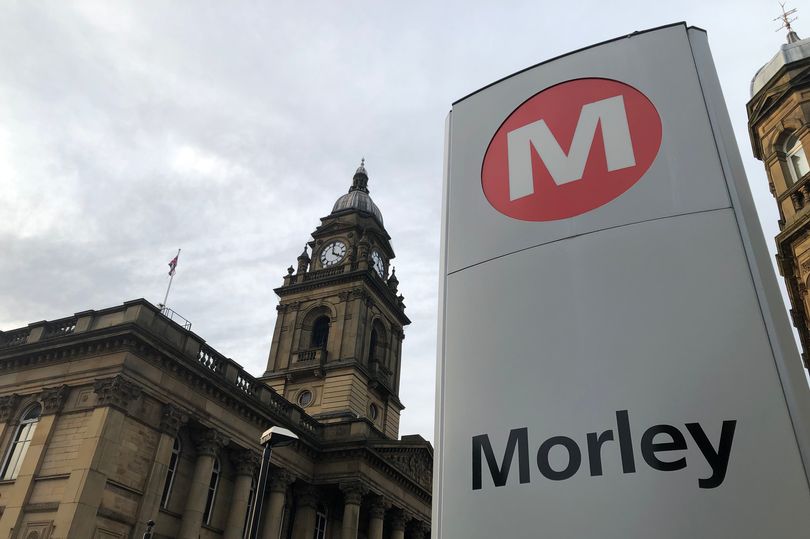 Morley to spend £24m of public funding to implement these changes

Exactly how Morley will be transformed and the 7 major changes ahead. The projects will be developed in the following months.

Morley is set to get a £24m facelift as part of the government’s towns fund following Chancellor Rishi Sunak’s budget announcement.

Morley’s Town Investment Plan, developed with local councillors and residents, outlines ambitious plans to help transform the town, with improvements to some of its most iconic buildings.

And following the receipt of a £24m grant from the government’s towns fund, Morley is now able to press on with its plans.

Reported earlier this year, the town’s bid stated that the New Pavilion Skills Campus, on the site of the former Orbit/After Dark nightclub, would see the historic site redeveloped into a “high-quality adult skills hub”.

Other planned work includes improvements to Morley Town Hall and Town Square, “delivering a high-quality refurbishment of the Grade I listed building and developing a cluster of arts and culture spaces”.

An improvement to the so-called Morley Station Gateway, would help “better connect the train station to the town centre and wider Morley area.”

Leeds City Council says work will now begin on developing the approved projects in further detail over the next year.

Councillor Helen Hayden, Leeds City Council’s executive member for climate change, transport and sustainable development, said: “I am delighted to see this investment pledged to help Morley build on its esteemed history, better connecting the town, developing the skills and opportunities for its residents, and enhancing its greenspaces for future generations to come.

“This past year has been extremely challenging for many residents and local businesses in Morley due to Covid-19, but I hope the major investment in the area, one which could not have been possible without their views and ideas, will help support the town to recover and look forward to a successful, thriving future. I am excited for these projects to be developed further in the coming months.”