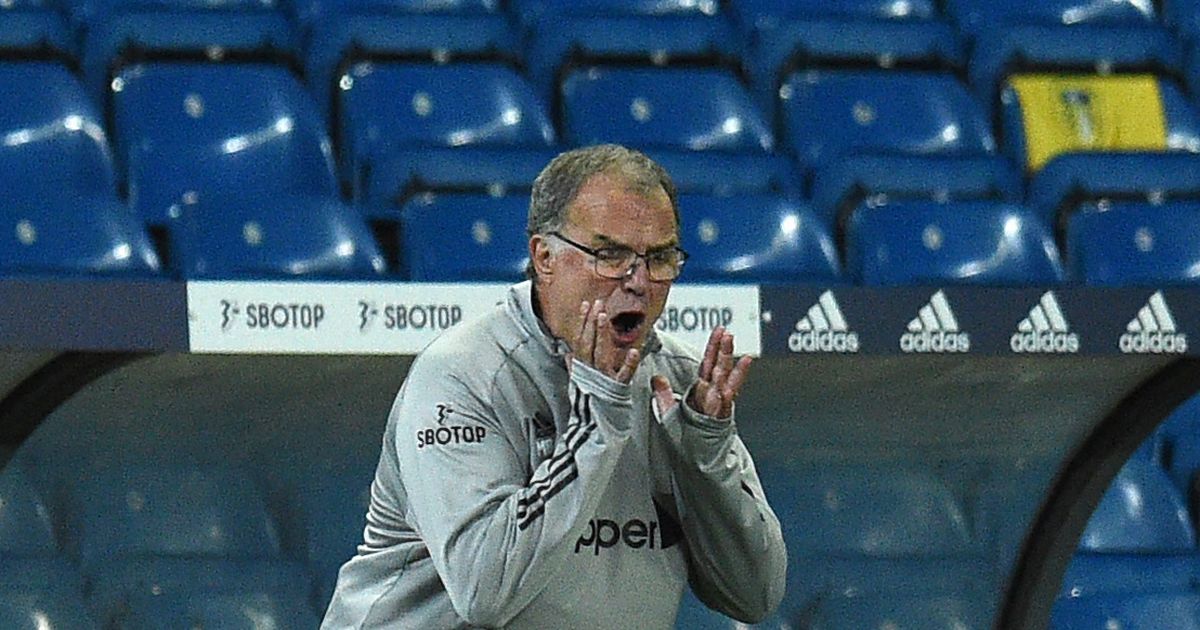 Marcelo Bielsa will face the press this lunchtime ahead of Leeds United’s clash against Fulham on Saturday.

Elland Road will host its first Premier League game since 2004 when Scott Parker’s fellow new boys make the trip up north, as both sides look for a first win of the season.

Leeds followed up Saturday’s epic 4-3 defeat at Liverpool by crashing out of the League Cup to League One last night, with Bielsa making a full slate of 11 changes to his side.

Bielsa is set to give an update on the fitness of skipper Liam Cooper who missed out at Anfield and with less than three weeks of the international transfer window left, expect questions on Leeds’ plans there.