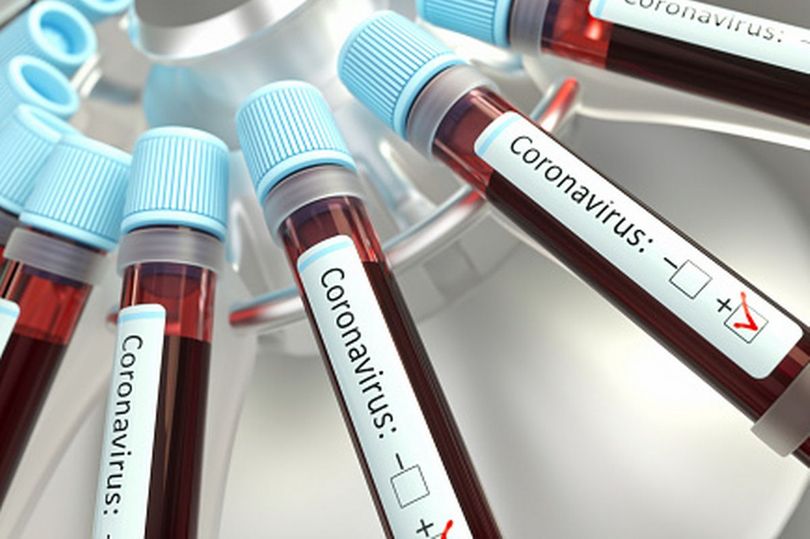 There have been a further 27 cases of coronavirus confirmed across Yorkshire in the past 24 hours.

South Yorkshire saw the biggest rise in cases during this time, with five newly confirmed cases in Barnsley, 11 in Doncaster, two in Rotherham and two in Sheffield.

That means 20 of the 27 cases were confirmed in South Yorkshire alone.

Elsewhere, in East Yorkshire, there were two cases confirmed.

Kirklees, Leeds, and York all recorded no further cases in the last day.

This comes as hospital trusts across Yorkshire announced a further six deaths, with three of these deaths recorded in Leeds.

Hospitals across England recorded a further 55 deaths over the past day, which brings the total number of confirmed reported deaths in English hospitals to 28,490.

Check these surnames: you may claim the derelict estates