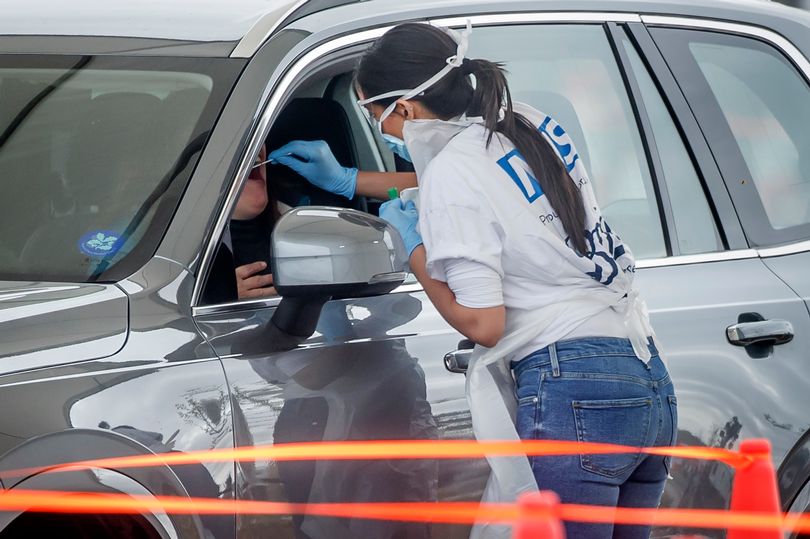 Victoria Eaton, the city’s director of public health, suggested fewer people would have caught coronavirus, and died from it, if local officials had been allowed to continue testing in March.

A health scrutiny meeting on Tuesday was told that between 9 and 12 positive Covid-19 tests had been registered in Leeds by March 12.

At that point, with cases across the UK spiralling, ministers gave up on track and trace, despite the World Health Organisation encouraging governments to carry out as much testing as possible.

The country was put into lockdown 11 days later.

Asked what may have occurred if testing had been allowed to carry on for a short period in Leeds, Ms Eaton suggested the number of positive cases may not have been as high as they were.

She said: “We were at that point where contact tracing was part of the containment phase of the outbreak.

“My own view is that we could have potentially continued with that phase for longer than we did.

“It was stopped because Public Health England didn’t have the capacity to manage that process anymore.

“I think we would have saved cases and possibly lives if we’d been able to continue for longer.”

Ms Eaton said that Public Health England now had “four times” the capacity that they had during March and that coronavirus testing had now been “hugely extended”.

But she added: “For me it raises questions around capacity and resources for the system, to enable us to do the things we know are effective for our population.”

He added: “I’d like to thank Victoria for her honesty in answering my question about that.

“I do personally feel some of our citizens unnecessarily suffered and died because we were prevented from – even if we could have done it for a short period of time lonnger – tracking and tracing.”