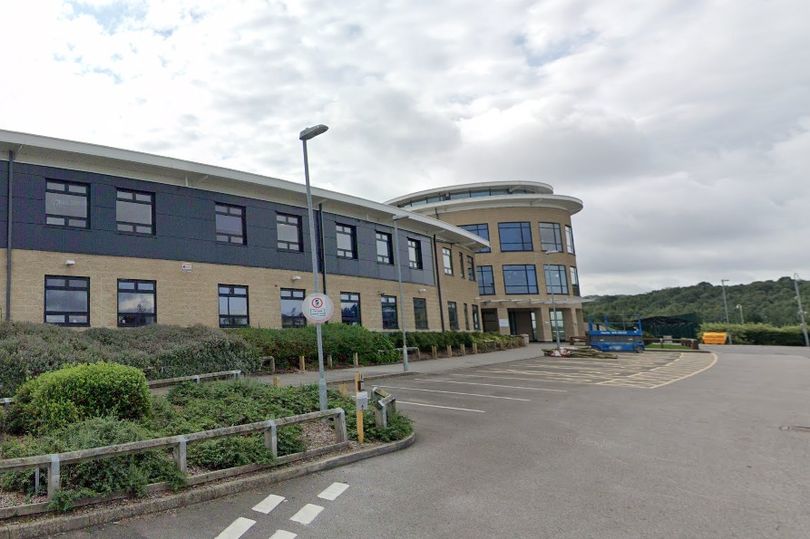 A Leeds school hit with coronavirus has made changes to its face mask policy following Leeds’ classification as an ‘area of intervention’.

Leeds City Council has said two positive cases of the virus have been confirmed at Cockburn John Charles Academy in Belle Isle.

A spokesperson for the school confirmed that one of the cases was a student in year nine and now “a small number of students” are self-isolating.

The school was recently criticised by a parent, Geoff Smith after his daughters were not allowed to wear face masks in an assembly with more than 100 other people.

A big problem facing 40000 schoolchildren in West Yorkshire, which needs to be addressed now!