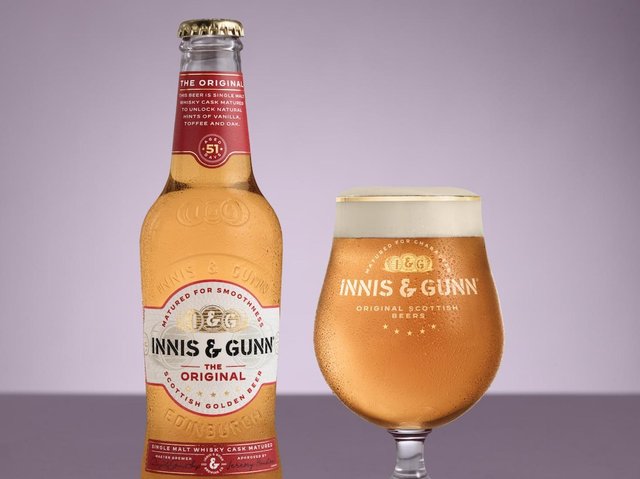 An independent brewery is launching a new beer in a special Leeds campaign. Beer lovers who crack a riddle will get the chance to attend an exclusive launch party for The Original, the new brew from Scottish brand Innis & Gunn.

The brewery has partnered with local creatives for the one-off event at The Light Space, Meanwood, taking place across two nights on November 4 and 5.

The event is part of its ‘If You Know, You Know’ campaign, showcasing the award-winning Single Malt Whisky cask-matured beer. It’s free to attend, but beer fans will first have to ‘get in the know’ with the brewer, solving an intriguing riddle in return for tickets.

Innis & Gunn has worked with Leeds artists, DJs, food bloggers and local fashion enthusiasts as part of the campaign.

A new bespoke mural by artist Kieran Hadley is set to be unveiled at a mystery location in Leeds next week, which will also act as a clue to the event theme and tease the answer to the riddles that have been set for Leeds locals to solve.

The Original has won several awards for its unique taste, which includes notes of oak, toffee, vanilla and citrus.

The number of reported new coronavirus cases: 131 in Yorkshire was diagnosed