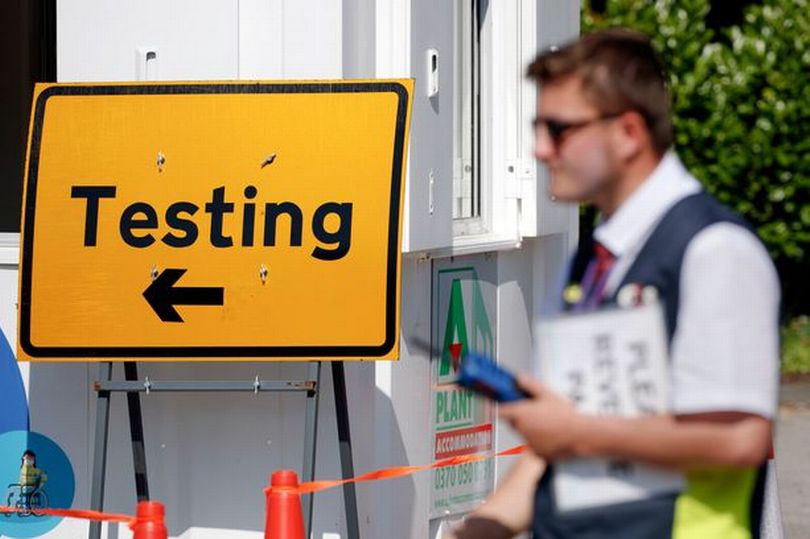 A Leeds mother has spoken out to warn others after her daughter tested positive for coronavirus despite showing barely any symptoms.

Jess Hutchinson’s daughter, Lily-Grace, 3, had a mild cold and a cough on a Friday afternoon, and her mother was worried about her health.

After calling a doctor, Jess was told that’s Lily’s symptoms did not sound like the virus and that she would not need a test.

However, after she called Lily’s nursery to make them aware of her symptoms, they helped her to get a test.

Jess said: “By the time that she was tested, she was perfectly fine. She was running around and driving me absolutely bonkers!

“She still is now, but she only tested positive the other day.

“It just showed us that you can’t assume that you don’t have the virus if you have shown some of the symptoms.

“As my daughter shows, you can be a carrier and literally show no signs.

“Yes, she had a bit of a cough, but that was four days ago. She has been fine now.”