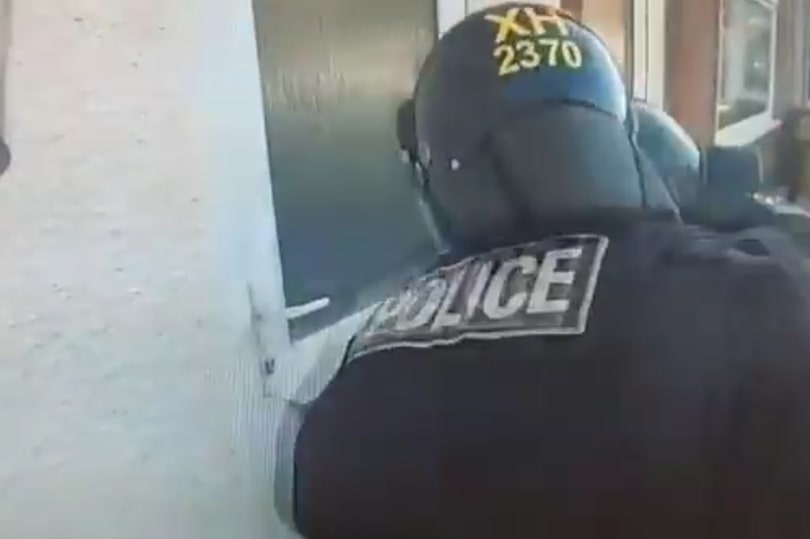 Leeds man accused of heroin trafficking and exploitation of teenagers

A man from Leeds is due to appear in court charged with drug offences and forcing a teenager and a vulnerable adult into compulsory labour.

Andrew Fox, of Kingsway Garth, Garforth, and four other men were arrested after police carried out raids in Leeds,Bradford and Grimsby on Tuesday, August 4, following a long-term investigation a gang that supplies cocaine and heroin in Grimsby.

Shah Hazrat, 32, of Chatham Street, Bradford has been charged with the same offences.

They have all been remanded in custody and are due to appear in court on August 6.

Humberside Police teamed up with West Yorkshire Police, British Transport Police and the Regional Organised Crime Unit (ROCU) to carry out the raids on August 4.

Detective chief inspector Phil Booker said Humberside Police have been leading a long-term investigation into the supply of Class A drugs in Grimsby and “the exploitation of children”.

Mint Warehouse competes to be one of the first to reopen