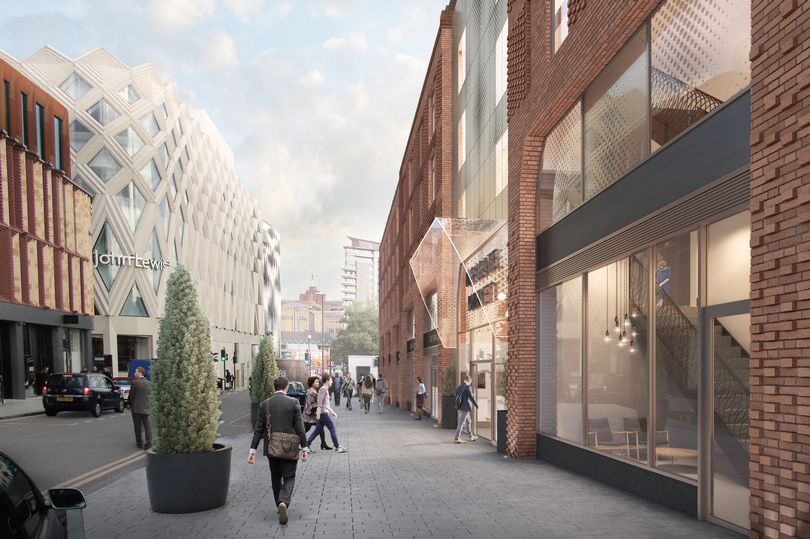 Mystery surrounds the future of one of the city centre’s most ambitious proposed developments, as Leeds City Council claimed talks were ongoing with developers over stalled plans for a city centre “apart-hotel”.

Blueprints for a multi-million pound apartment and hotel complex next to Kirkgate Market were thought to have sensationally fallen through following publication of a financial statement in which the developers claimed a decision was made “not to proceed” with the George Street development.

But a Leeds City Council spokesperson has claimed the authority was still in talks with developers Town Centre Securities (TCS) over the site.

Plans to build a “multi-storey building” of nine ground floor shops and an “apart-hotel” was given the green light by the authority back in 2018.

The council decided in late 2017 to contribute £12.9m to the scheme, in order to have a 50 per cent share in the hotel’s lease once it was completed.

At a meeting in October 2019, Leeds City Council’s executive board agreed to spend an additional £917,000 towards construction costs in exchange for half of the completed development.

However, the authority has said none of this money needs to be written off, as only £477,000 had been spent so far to buy the site and help relocate existing shop owners.

A spokesperson for Leeds City Council said: “We continue to be in dialogue with TCS about their involvement in the scheme.

“The council retains ownership of its site which has increased in value through the benefit of the planning permission secured.

“We have invested £430,000 to secure vacant possession and the relocation of tenants affected by the George Street development.

“Our focus going forward is to continue to plan for the redevelopment of the site which will not require any monies to be written off.”