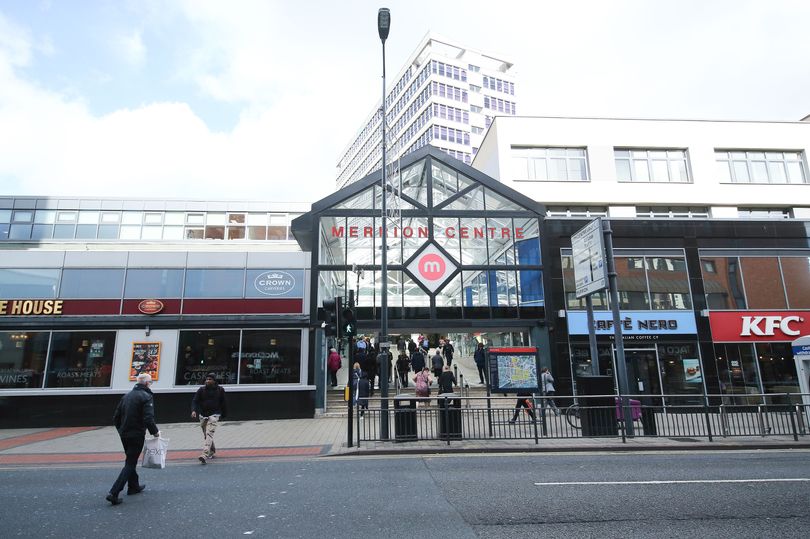 Leeds city centre site ‘to be torn down’ to make way for 1,000 student flats. A new 35-storey tower to accommodate students could be built at the Merrion Centre in Leeds.

Developers have revealed provisional plans to build more than 1,000 apartments at the site, in a move that could see the shopping centre’s abandoned old cinema demolished.

The scheme would also potentially involve Wade House, the empty former office block at the centre, being extended to 15 storeys and converted into accommodation, alongside the new tower. No planning application has been submitted at this stage. But councillors will be asked for their first thoughts about the scheme in principle at a planning meeting this Thursday.

A report by officers on the idea, said: “The aim is for the proposal to form part of the wider strategy for the development of the Merrion Centre.

“This means that whilst the proposal is for a tall building it will be seen within the context of the other blocks of the Merrion Centre, which have a range of scales.

“The developer has also considered views from across the city and will present images demonstrating how the proposal would sit within the skyline vistas across Leeds.”

The old cinema at the Merrion Centre was built in 1964, but closed after just 13 years in business. Since then, numerous ideas have been put forward to convert the vacant space, including one for a trampoline park in 2014. However, none of those has come to fruition and it has remained empty for the 45 years since.

It is the latest in a long line of student developments for Leeds city centre, coming weeks after developers got permission to turn two historic city centre pubs into 67 student rooms, communal lounges and a laundry room.