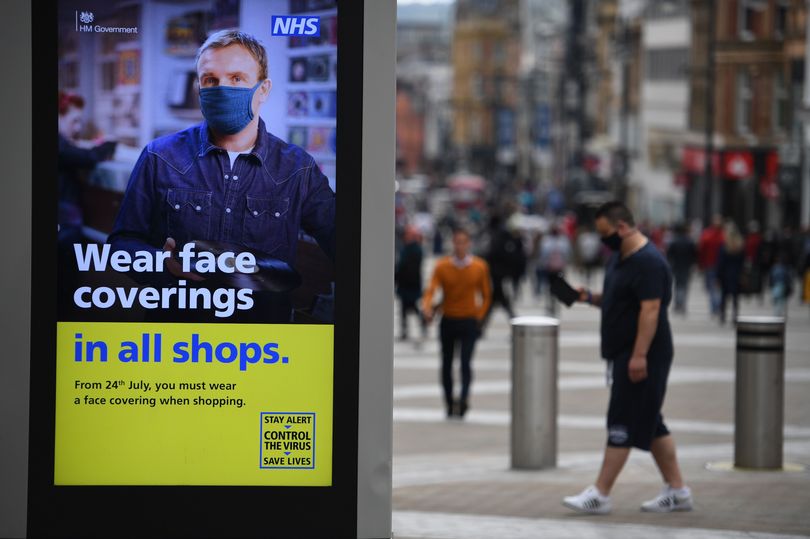 Leeds “bubbles” in the national COVID watch list, and the rate of infection is increasing

Leeds’s top civil servant has warned the city is “bubbling under” the national COVID-19 watch list, adding younger people have been most affected by the virus in recent weeks.

Leeds City Council chief executive Tom Riordan claimed he did not believe the city was yet at a stage where it would have to consider introducing local lockdown measures, such as those seen in Kirklees, Bradford and Calderdale in recent weeks, but warned the case rate in the city was rising.

In a speech to a group of councillors, broadcast this morning, Mr Riordan added more work was being done to avoid “raves and unlicensed events” to prevent the spread of the virus among young people.

“Our work continues intensively,” he said. “The case rate in Leeds is rising, and we are what you might call ‘bubbling under’ the national watch list. Our rates are up to a three percent positivity, which is three in every 100 people tested are positive.

“Our testing rates are very high now, which is good because that is what we have to do to keep on top of things.

“Our case rate is now in the mid-20s, so it is 25 or 26 on our seven-day daily rate. We are on the radar of the national gold meeting, but we are not yet at a stage where we are likely to require movement restrictions, in our view, as our neighbouring councils have had to do.”

He touched upon the incident at the Greggs depot in Bramley last week, in which a number of staff tested positive for Covid-19, prompting immediate action from Leeds City Council and Public Health England.

Mr Riordan said: “There has been an outbreak in a Greggs distribution centre in the west of the city, which has been dealt with very effectively.

“The spread we are seeing around the city is more across most wards at lower levels – it’s not like the Bradford or Kirklees situation where it is concentrated in particular wards and communities.

“If anything it is the younger demographic, across all ethnicities, that have been affected.

“And so we are working actively with police avoiding raves and unlicensed events.”