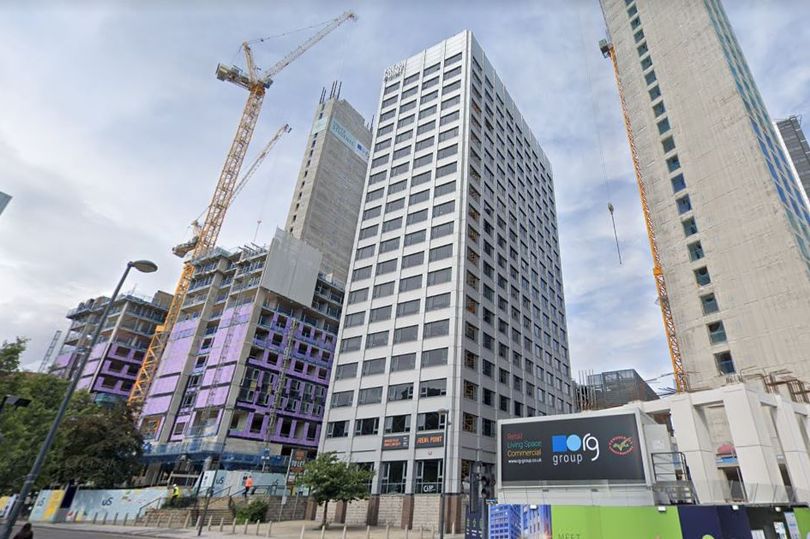 Quarry Hill was an ambitious project to create a ‘utopia’ for the working class – but it all went wrong. When the Quarry Hill Flats opened in 1938 it was Britain’s biggest housing estate.

But this ambitious, cutting edge and idealist project lay literally in pieces after just 40 years.

So what went wrong? How did what was planned to be a utopia for working-class people end up as a case study on how not to do social housing? Even as late as the 1930s, Leeds had slums comprising poorly built, insanitary back-to-back terraced houses from the Victorian and Georgian eras.

Some of the worst slums lay to the east of the city centre, at Quarry Hill. This cholera ravaged, crime-ridden neighbourhood was demolished and the Quarry Hill Flats, comprising 938 flats to house 3,000 people, were built in its place.

Flats inside each curving block had their own running water, loos, electric lighting, solid fuel heaters and other modern-day necessities Leeds slum residents had never previously had. Between the modernist blocks, inspired by the Karl Marx Hof in Vienna, were landscaped gardens and play areas.

A concert hall to seat 520, shops, swimming and paddling pools, gardens, play areas, a nursery and a communal laundry were also planned. Alas, the construction of Quarry Flats overran to 1941 and went over budget due to delays on the production line and a shortage of skills, probably not helped by the fact Britain was at war.

The buildings were riddled with structural defects – for example, loosely fitting concrete slabs – which were expensive to repair.

Neither the concert hall, swimming pool nor nursery were ever built and few shops opened. Because of its inward-looking nature, residents felt isolated from the rest of the city. Non-residents felt intimidated by Quarry Hill Flats’ accidental fortress-like design.

Despite its significant flaws and short lifespan, residents of the flats remember them fondly. They were certainly better than the slums where they’d lived before.

Indeed, had Quarry Hill Flats lasted into the 21st century, they would probably have been listed.

Limits for passenger count in public buses are in effect