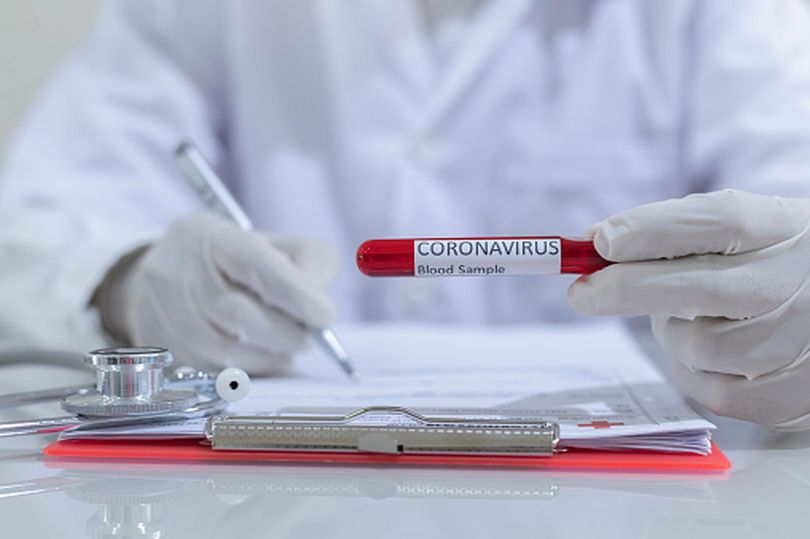 Four more people have tested positive for coronavirus in Leeds in the past 24 hours, bringing the total number of confirmed cases in the city to 3,757.

Across the region 30,542 people have so far tested positive for the disease – an increase of 98 compared to the day before.

The city of Bradford again saw the biggest jump with 38 more people testing positive in the last 24 hours.

While this could be due to the amount of testing being carried out, the city has also been listed among the top 10 places with the highest infection rates in the UK.

The second highest number of newly confirmed infections in the last 24 hours was reported in Sheffield with 19 cases.

However, there were no new Covid-19 deaths recorded in any of Yorkshire’s hospitals in the 24 hours to 5pm on Sunday, July 26.