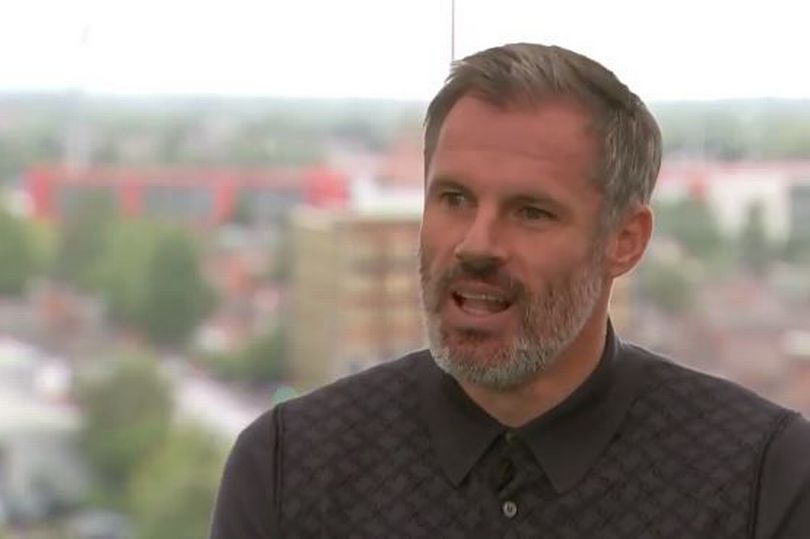 This summer saw Bamford face questions about whether he could step up to the Premier League. He has answered those emphatically with six goals in his first six Premier League games this season.

Prior to this season Bamford had managed just one Premier League goal in 27 games, but that didn’t stop Bielsa showing faith in the striker, and that is why Carragher singled the Leeds boss for praise.

“Bielsa looks for more than just the goals with him, it’s what he brings to the team, the energy, the pressing, his understanding of the system. I wouldn’t say goals are a bonus, because he’s a striker, but I think that’s well done to Bielsa.

“He’s always stood by him when he’s had criticism from supporters and whether he was good enough for the Premier League. I’m delighted for him.”
Meslier praised for key improvement with Leeds

Darren Bent has praised Illan Meslier for his drastic improvement since the opening day of the campaign.

The French shot-stopper conceded four times on the opening weekend of the season, but has secured clean sheets in the victories over Sheffield United and Aston Villa.

“The very first game against Liverpool when he was trying to play it out from the back, I saw him kick the ball out of play a couple of times and I questioned it.