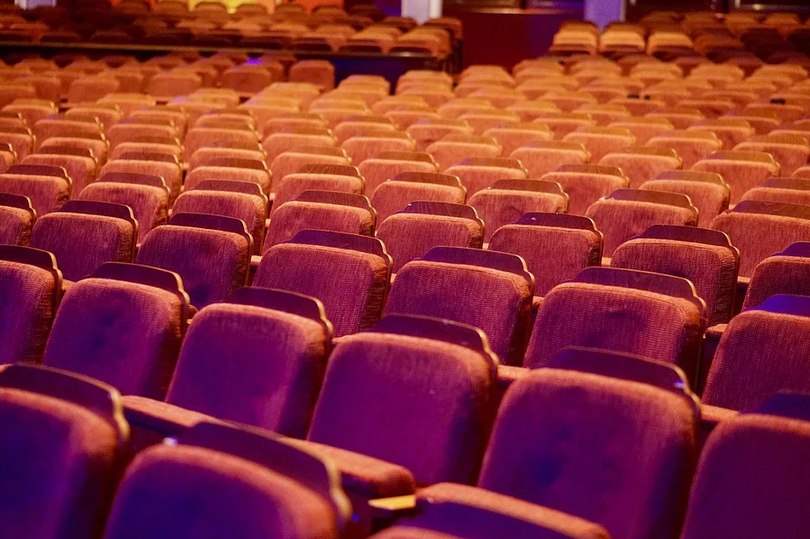 A 140-year-old community theatre will be forced to close unless it receives “a miracle” in the next two months after missing out on government funding.

Jamie Hudson, chief executive of Yeadon Town Hall, discovered on Monday the venue’s application for £120,000 from the £1.6 billion Culture Recovery Fund had been unsuccessful.

Now he believes the 550-seat venue on the outskirts of Leeds will have to close.

“It’s looking very likely unless a miracle happens in the next two months,” he told the PA news agency.

“It’s the advance planning that we’re struggling with. If we knew we could start at Easter with shows then we could see ‘let’s do this’ but with no guarantees of what could happen, it’s impossible to plan.”

The theatre usually employs 10 members of staff, who had been kept on through lockdown via the furlough scheme, but now all bar two have been made redundant.

It is run by a community interest company which raised nearly £2 million to take over and restore the building last year, with improvement work currently ongoing.

“The thing that amazes me is we’re not only a theatre, we’re effectively a community centre as well,” Mr Hudson said.

“We’ve got pre-school and a lot of community activities that take place, the building’s dual purpose.

“Obviously if the theatre closes then the whole operation shuts.”

Mr Hudson said it was “really frustrating” to miss out on an amount that was not “much at all in the grand scheme of things”, and speculated that there could be questions asked about how the money has been distributed.

“You might have a sound and lighting company down the road that’s got £100,000, that’s privately owned, but they’ve got nowhere to take their lights because the local venue has had to close down,” he said.

Mr Hudson said he thought the building might be sold or turned into flats if the theatre had to close.

“It’s very unlikely that would ever be returned back to a cultural venue,” he said.

“Unless there’s some kind of urgent action in the next two months, venues will simply close, and those that didn’t receive the funding will simply disappear.”