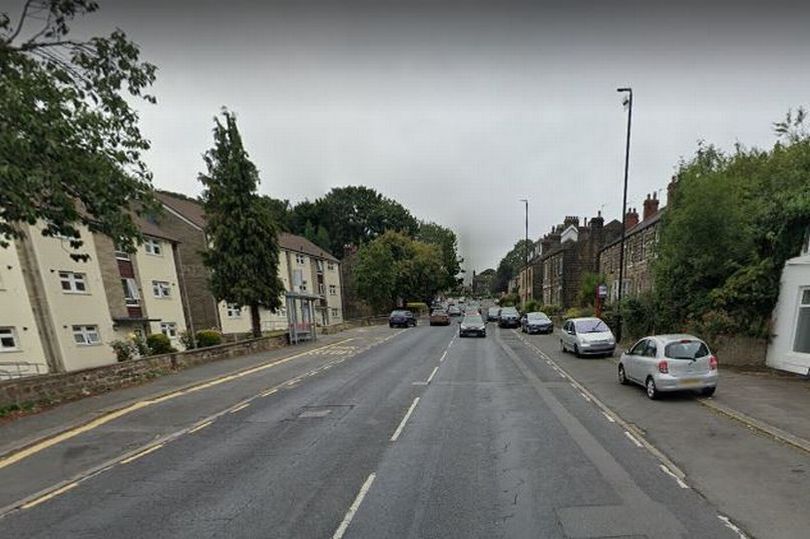 It was a refreshing taste of what “normal” life pre-pandemic used to actually look like.

Gaggling groups of ladies graced in bridal party sashes, groups of lads staggering back to the train station and family groups enjoying a bite to eat.

It was a Saturday night in Leeds City Centre and the streets were thronging with people enjoying the best of what our city has to offer.

The train station was heaving with a constant stream of people who were either leaving after an afternoon of shopping and revellers just about to get their party started for the evening.

The city centre felt like it was truly back to life despite the turbulent two years of life in repeated lockdown.

It certainly comes as no surprise that Leeds was named as the country’s most vibrant city last week for its economic bounce back and rise in consumer confidence.

As I ventured out with my best friend for a bite to eat I noticed that pride of place in the doorway of the restaurant we picked were two of the Yorkshire Evening Post’s very own Oliver award trophies.

And the awards this year will be even more poignant than before after a two year hiatus.

It will be a true celebration of resilience and strength from our hospitality sector which has endured the most challenging of times that nobody could have predicted.

Over the last two years the sector has been hit particularly hard with the repeated lockdowns that have left so many without a future.

We’ve sadly seen some much-loved restaurants and bars forced to close owing to the sheer financial strain the pandemic has placed on them.

Meanwhile, those businesses that managed to weather the storm were forced to diversify and fight for their survival as they battled against the odds to keep their heads above water.