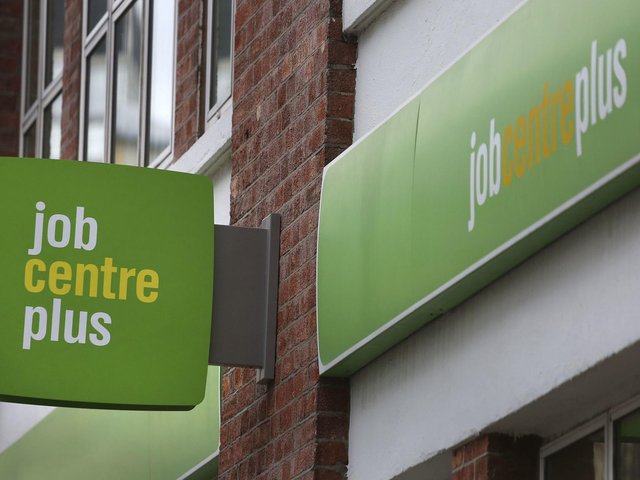 But with the number of job vacancies across the UK hitting a record high, employers fear staff shortages could stall future growth following the lifting of lockdown restrictions. Office for National Statistics data shows an estimated 353,831 people in Leeds were on company payrolls in July – 3,016 (one per cent) more than in June.

The increase moves the figure above the 353,371 recorded in February last year – the month before the UK was plunged into its first Covid-19 lockdown.

The ONS cautioned the payroll figures, which do not include the self-employed, are early estimates which can be revised in future months.

The Confederation of British Industry said they showed signs of recovery but added increased demand for workers was creating a new problem for companies. The number of vacancies across the UK reached almost 1 million in the three months to the end of July – the highest estimated quarterly figure since records began in 2001.

Swarcliffe public is excited by searches, asks for more