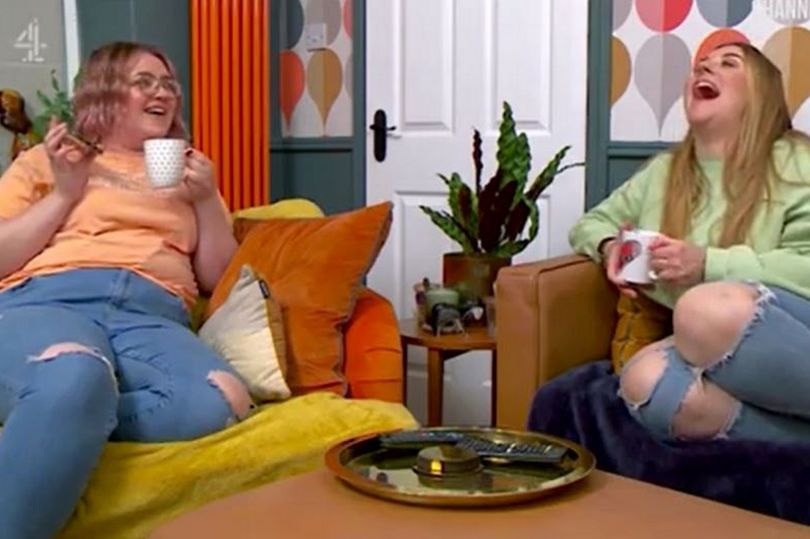 She and her sister Izzi were back on TV screens after taking a break from the Channel 4 show while her partner was recovering from being hit by a car.

Babies and wedding plans were on the cards as Gogglebox star Ellie Warner returned to the Channel 4 show alongside her sister Izzi.

Ellie, 31, has been absent from the award-winning show since March after her boyfriend Nat Eddleston suffered from life-threatening injuries during an accident. But Ellie broke her social media silence just hours before the episode aired, and confirmed her return after two months away.

The hilarious sister duo, both from Leeds, made jokes about Ellie’s boyfriend and his desire for a ‘shotgun wedding’ before speaking to him on the phone to find out if he knew what it meant, reports the Mirror. Nat, who was put on loud speaker, was the butt of the joke as he was seemingly unaware that a shotgun wedding means the bride is pregnant.

Ellie recalled to sister Izzi: “I said to Nat this morning, when we get married what type of wedding do you want? And he went: ‘A shotgun wedding!”

“So I said ‘ooo does that mean you want me to be pregnant before we get married?’ and he said ‘no’. I actually want to know what he thought a shotgun wedding was.

Nat admitted he thought the term meant the groom was “forced to get married”. Perhaps unsurprisingly, the two sisters laughed at his revelation.