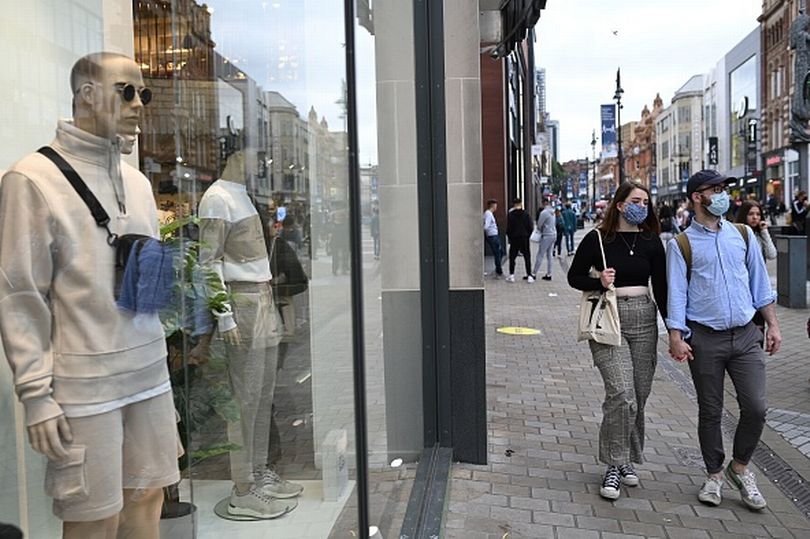 Coronavirus infection rates have increased in three areas in Yorkshire, including Leeds, according to new figures.

The data, published by Public Health England, states that the infection rates in Leeds, York and Doncaster have increased significantly.

However, the figures continued to drop elsewhere in the county including in Bradford, Kirklees and Calderdale where stricter lockdown rules were imposed. Some parts of the three districts will have lockdown measures eased as of September 2.

The figures for the seven days to August 25 are based on tests carried out in laboratories (Pillar One data from the Government’s testing programme) and in the wider community (Pillar Two).

The rate is expressed as the number of new cases per 100,000 people.

Data for the most recent three days (August 26-28) has been excluded as it is incomplete and likely to be revised.