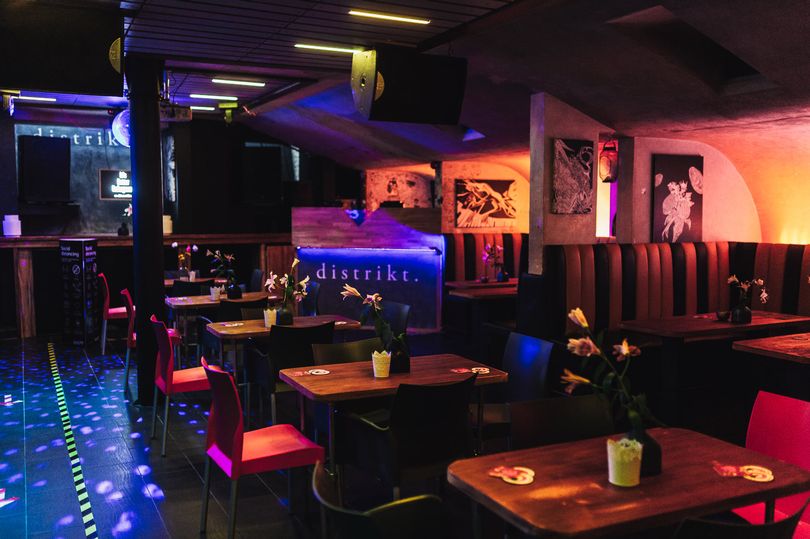 A popular Leeds bar has announced that they it open its doors at an earlier time than usual to combat the government’s new 10pm curfew.

On Tuesday evening, Prime Minister Boris Johnson confirmed that from Thursday evening all pubs, bars, restaurants and other hospitality venues in England must shut their doors by 10pm.

Prior to this announcement, Distrikt, an underground bar on Duncan Street in Leeds city centre, had recently stated that they would operate new opening times of 4pm to 2am on Wednesday to Friday and 2pm to 2am on Saturday.

After hearing Boris’ announcement though, the venue has now confirmed that it will open earlier from Thursday with the “usual entertainment” to help the business stay afloat as it adjusts to the new curfew.

Distrikt Leeds’ manager, Rosita Rogers, made the announcement in a series of Facebook posts.