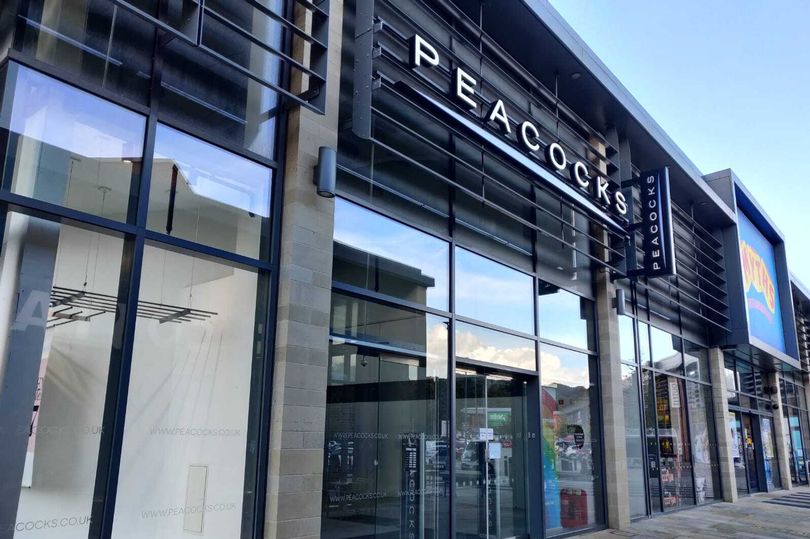 Another empty unit at Leeds Shopping Park as Peacocks close

A high-street fashion store has closed its doors for good at a Leeds retail park.

Peacocks, at Kirkstall Bridge Shopping Park, closed its doors for the final time on Monday (September 21).

The fashion chain announced a series of closures across the country this week.

The announcement comes more than a year after the retailer had initially posted signs stating that they would be closing.

A spokesperson at the time said: “Peacocks have over 500 stores nationwide. We are constantly reviewing our costs to ensure the long-term profitability of our company.

“Unfortunately, this means we have a few stores that are closing down.”