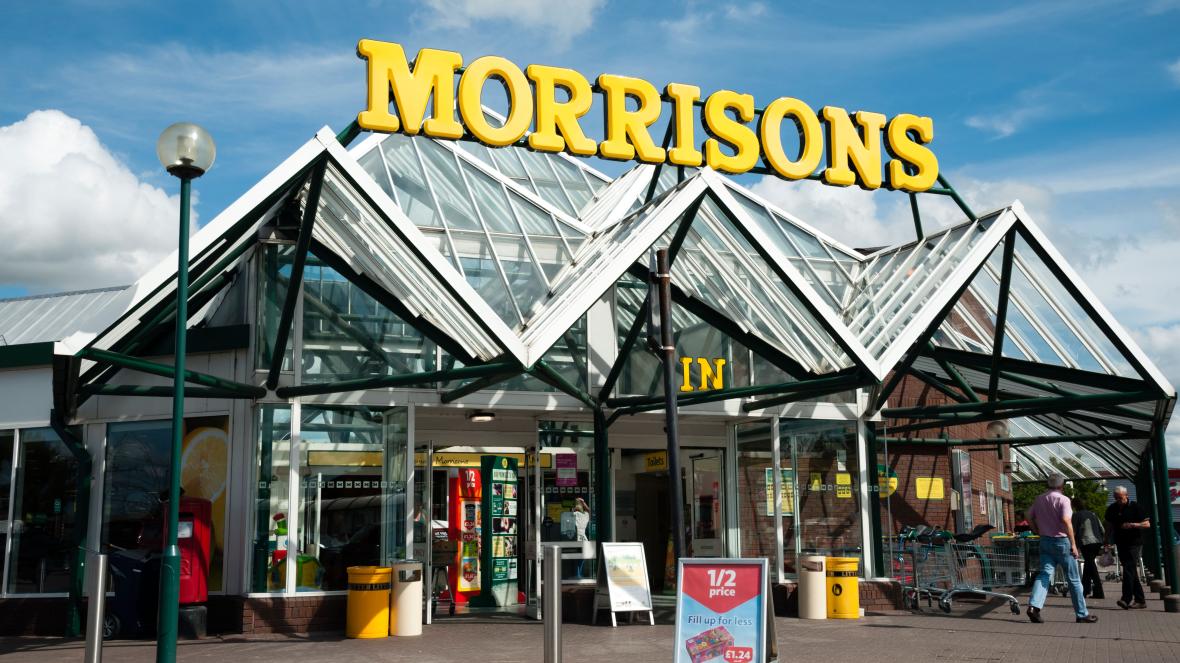 The Morrisons supermarket chain is working with Amazon. The full range of Morrisons can be ordered from Amazon from now on, and customers from the web store with a Prime account can also have the packages delivered home free of charge within a day.

The partnership starts for customers in the Leeds area, where Morrisons has its headquarters. The aim is to extend the service later. Morrison’s has 494 supermarkets in the UK. Orders via Amazon are gathered in the local supermarket and then delivered to the customer by a delivery company working with Amazon.

Amazon has been in the grocery market a long time. For example, the company in the United States has its own supermarket chain, Whole Foods. In the United Kingdom, too, Amazon already sells groceries under the name Amazon Fresh, which are delivered in parts of the country at the same day. The rest of the United Kingdom should be able to do so later this year.

When to expect the landfall?

Leeds United confirms reports that after Elland Road’s debut campaign, defender signed an agreement until the summer of 2023