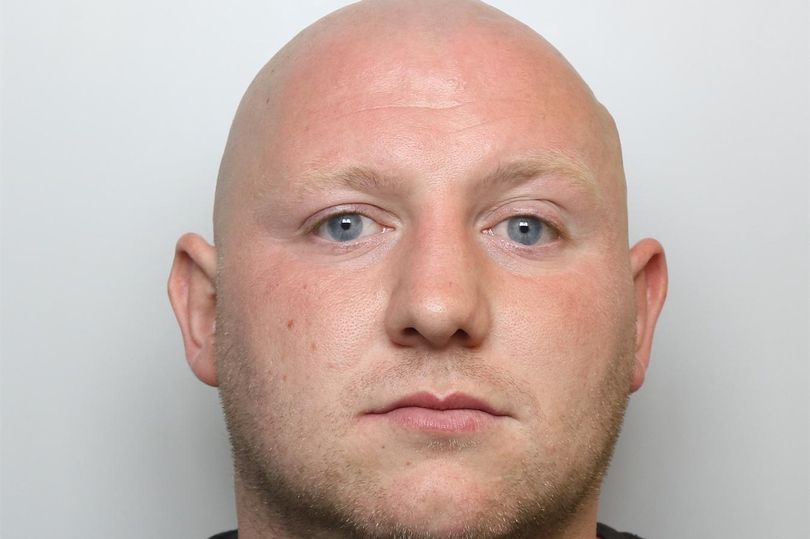 A dangerous driver sped the wrong way along a dual carriageway in Leeds during a police chase has been jailed.

Police in an unmarked car spotted Bob Sugden driving an Audi along Selby Road after suspecting it had false number plates.

Leeds Crown Court heard the chase came to an end after officers used a stinger device to puncture one of the car’s rear tyres.

The 30-year-old was jailed for a year and seven months yesterday (Thursday) after admitting driving offences and handling stolen goods in relation to a separate incident.

The chase happened just before 10am on March 3 this year.

Prosecutor David Ward said Sugden exceeded the 30mph speed limit through Halton village and went through a red light when he overtook a vehicle on a pedestrian crossing.

Mr Ward said Sugden drove on the wrong side of a dual carriageway at more than 70mph as he headed towards the A64 York Road.

The court heard drivers had to swerve to avoid colliding head-on with the Audi.

Sugden crashed into railings and tried to run away from the scene, but was caught by police and arrested.

The court heard the car chase went on for just under two miles and lasted two minutes.

Mr Ward said car keys, a car and number of watches were among items stolen during a burglary at a house in Wortley overnight on July 23 last year.