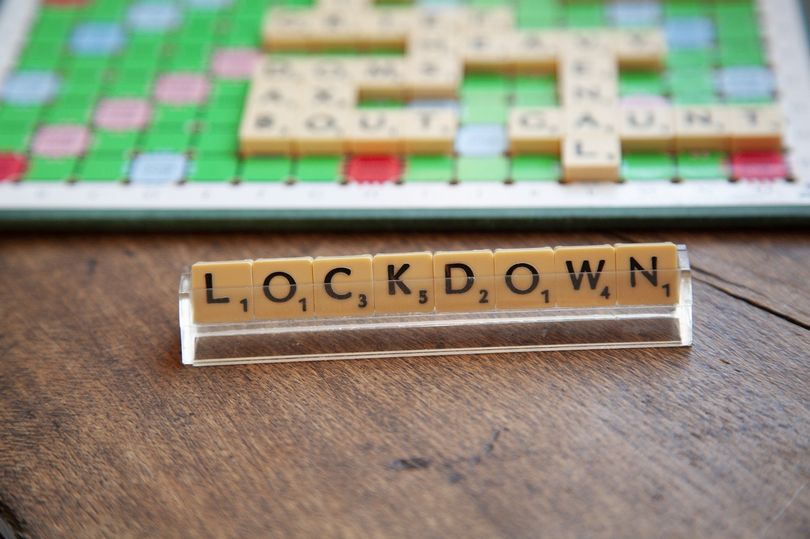 What changes in lockdown rules in England will take effect on Saturday?

Lockdown measures are set to change in England from Saturday July 4.

What will change and what will the new way of doing things look like?

– Do I still have to keep a social distance of two metres?

No. From Saturday people who are not part of the same household will be told to keep to the one metre-plus rule.

The “plus” is what Prime Minister Boris Johnson called mitigation, and means taking extra steps to keep safe such as wearing a mask, regularly washing hands and sitting side by side with people, rather than face to face.

Pubs and restaurants will be allowed to open from Saturday but will look a little different from before.

Venues should keep a record of all visitors so the NHS can trace any virus outbreaks, and all orders should be taken from the table, including possibly using smartphone apps.

Loud music and performances will not be allowed in order to prevent people from having to raise their voices, which can increase transmission.

– Can I visit my friends and family in their homes?

Two households can start meeting indoors as long as the one metre-plus rule is observed.

This means you can go into other people’s houses for the first time since March.

Two households meeting for dinner can sit at the same table but still must not touch and should attempt to uphold the one metre-plus rule.

– Can I now get married?

Yes. Weddings can now take place but ceremonies will be capped at a maximum of 30 guests.

Receptions or parties after weddings should not take place, but small celebrations – with groups of up to two households indoors, or up to six people from different households outdoors – will be permitted.

Services should be concluded in the “shortest reasonable time”, and the guidance states: “Where the exchanging of rings is required or desired for the solemnisation of the marriage or the formation of the civil partnership, hands should be washed before and after.

“The rings should be handled by as few people as possible.”

It is understood that couples who do not live together before a wedding ceremony will be able to exchange rings and kiss, despite the social distancing rules.

– Is there anything else that can open?

There is a long list of businesses and facilities which will be allowed to open their doors from the weekend.

Places of worship will also be allowed to hold services again.

– What will remain closed?

Venues which involve “close proximity” will have to stay shut. These include nightclubs, indoor gyms, soft play centres, swimming pools and spas.

Ministers have said they want to get these places open as soon as possible.

– What will happen in Leicester?

A flare-up of Covid-19 cases in Leicester means that rules in the East Midlands city will not be relaxed as quickly as they will elsewhere in England.

Rather than progressing towards the reopening of more businesses, Leicester and some areas of Leicestershire have been forced to close schools and non-essential retail outlets, much like they were elsewhere earlier in the pandemic.

It is also harder for residents to move about because all but essential travel to, from and within the city is being discouraged and residents have been told to stay at home.

These rules will remain in place for at least two weeks from when they were announced on Monday June 29.