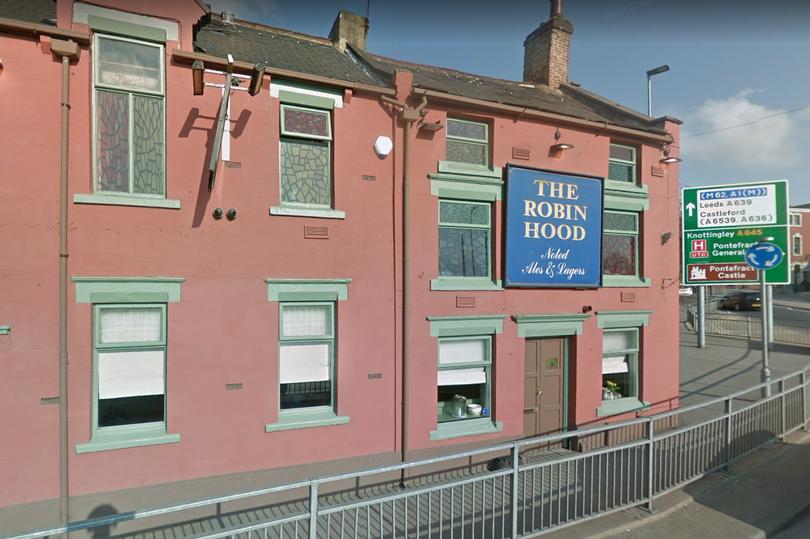 A West Yorkshire pub has been given a £1,000 fine after failing to adhere to strict social distancing rules to ensure customers and staff are safe.

The Robin Hood Inn, in Pontefract, were issued the fine on Friday evening and have hit back saying they will seek legal advice and lodge an appeal in the coming days.

The pub posted a long statement on its Facebook page last week, posting a photograph of an someone who claimed to be from Wakefield Council.

The post went on to state staff were told by the man they had failed to maintain social distancing in their premises on a number of occasions.

A number of residents who were in the pub at the time did not believe man was from the council but now Wakefield Council has confirmed it has issued the fine.

Glynn Humphries, Wakefield Council’s corporate director for communities, environment and climate change, said: ” Officers were forced to issue a Fixed Penalty Notice to the Robin Hood pub in Pontefract this weekend for failing to have the required measures in place to keep customers and staff safe.

“The pub had failed to maintain social distancing requirements between groups in attendance on the night which is now a legal requirement.

“We had visited the pub the week before, after concerns have been raised.

“The licensee was given advice and support to try and help them do everything they needed to do and they were advised of the legal obligations fully during that visit.

“When we visited on Friday, they had not followed the advice offered and were given a £1,000 fine.