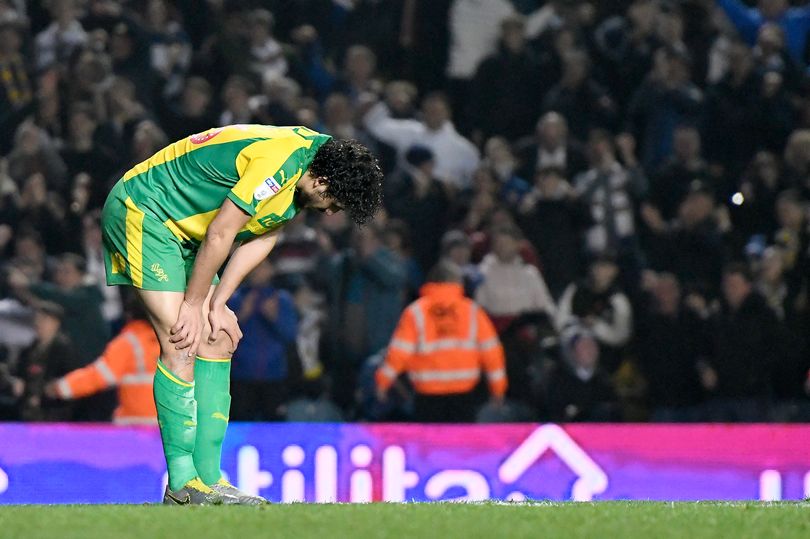 Leeds United have been handed a boost in the hunt for the Championship title as West Brom will be without Ahmed Hegazi for their midweek clash with Derby County.

The Baggies reduced Leeds’ advantage to a single point once again after their victory against relegation-threatened Hull City on Sunday, setting up a fierce fight at the top to end the season.

While the objective for both clubs is to secure promotion to the Premier League, with Leeds 10-points off that target, a title win would be a significant achievement.

Leeds are in the driving seat but their advantage is slender, although they have received a boost ahead of the latest round of midweek matches.