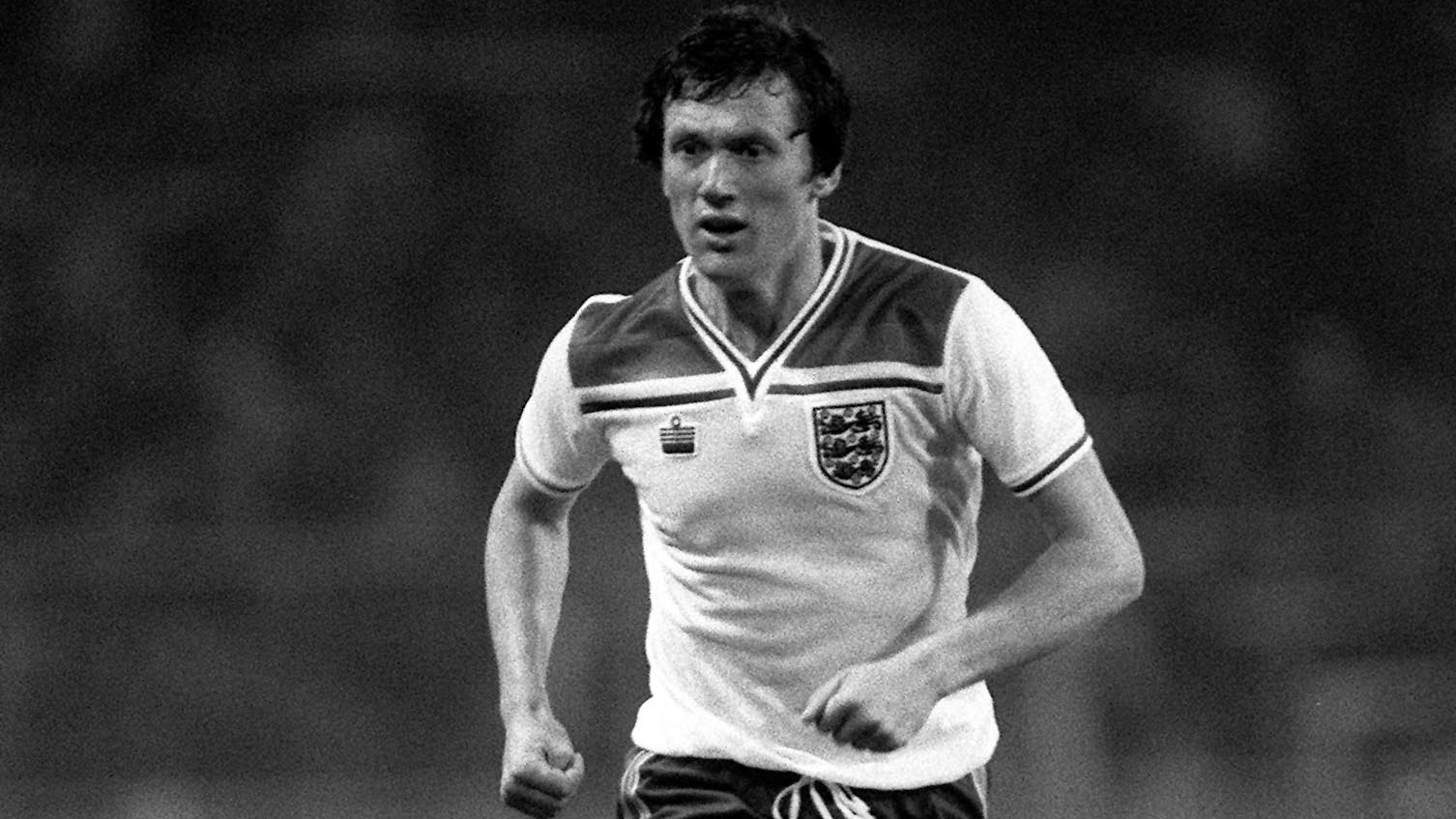 Trevor Cherry was 72. At Leeds United, he was considered a club monument. In total, he played 486 games for the English club between 1972 and 1982.

“We are deeply saddened by the unexpected and sudden death of club legend Trevor Cherry,” said Leeds United.

In 1974 Cherry Leeds helped to win the Premier League title. A year later he played the final of European Cup I, the predecessor of the Champions League, with Leeds. Bayern Munich was a buddy too strong then.

Cherry was also an English international. He played for the national team 27 times. In 1980 Cherry was allowed to come to the European Championship in Italy as a substitute. England was then eliminated as 3rd in a group, behind group winner Belgium and the host country. Cherry then had a raid against Spain alone.

We are deeply saddened by the news that Trevor Cherry, who won 27 caps for the #ThreeLions between 1976 and 1980, has passed away.