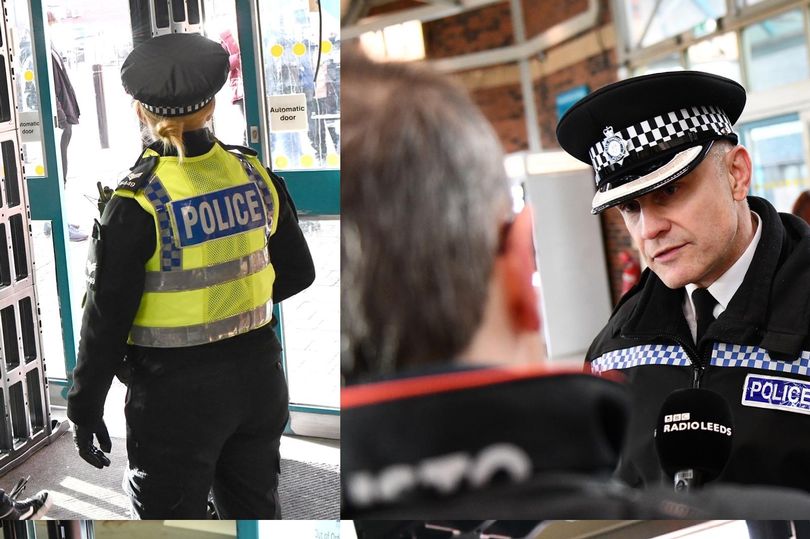 A man has been arrested in Leeds for indecent exposure and for having a knife and “spice” in his possession.

West Yorkshire Police officers working on Operation Jemlock made the arrest after attending reports of a ‘suspicious’ man in the Armley area on Thursday 23 July.

The 44-year-old man was found after CCTV enquires by the force led his identification and led to his arrest.

A spokesperson for the force said: “23rd July, officers from #OpJemock attend a report of a suspicious male with a knife in the #Armley area. CCTV enquiries led to a suspect being identified and the arrest of a 44yo male for offences of indecent exposure, possession of “spice” and possession of a bladed article.”

Operation Jemlock was launched in April 2019 to deal with the increase of violence and knife crime and the officers on the team has since made 3,000 arrests.

In the last 15 months, they have removed 246 knives and other weapons from the streets around West Yorkshire and knife crime has reduced by 12.4% and robbery has also been reduced by 20%.

Superintendent Damon Solley leads Operation Jemlock said: “Officers have been working as normal during the virus pandemic restrictions. Whilst there have been fewer people out in public, knife crime has not gone away. We remain determined to remove violent offenders and their weapons from the streets.