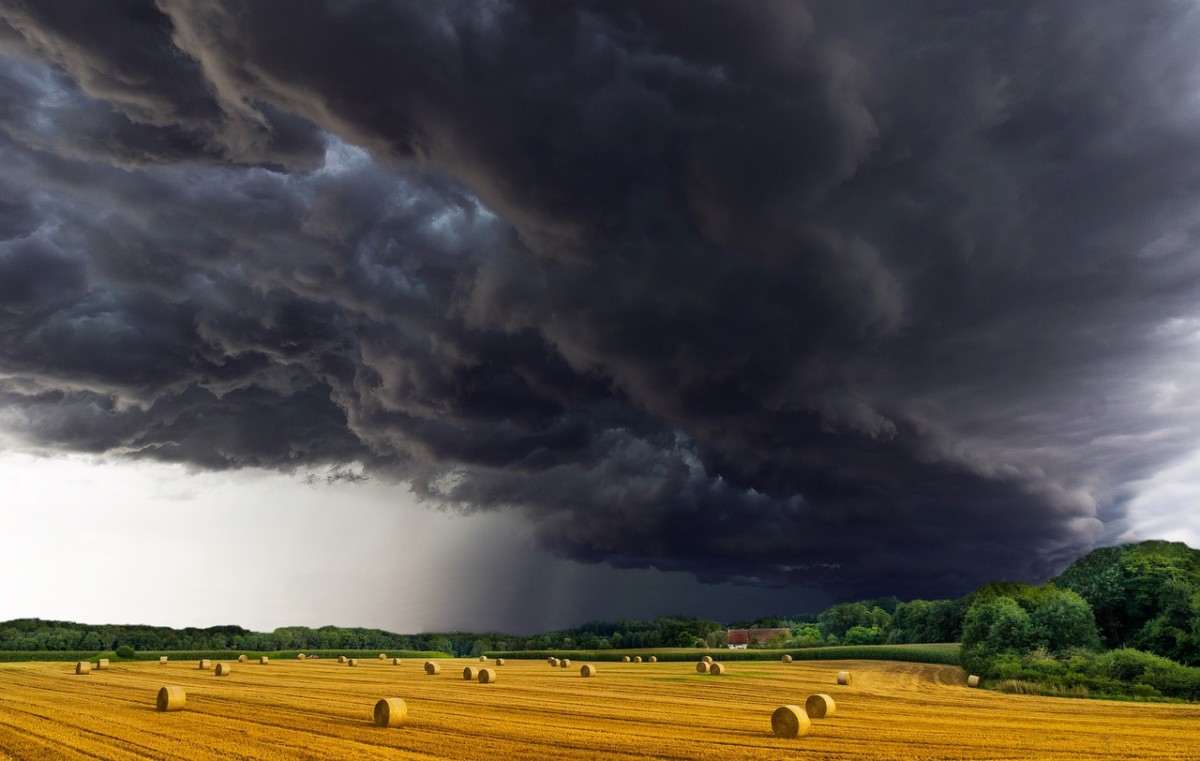 A holidaymaker has died after getting into difficulty in the sea off the Cornish coast as emergency services warn of the dangers of strong winds that are battering parts of the UK.

The Met Office had issued a wind yellow weather warning for all of England, Wales and parts of Scotland on Friday, bringing the potential for travel disruption and large waves in coastal areas.

Winds of 45 to 50mph were forecast for inland areas, reaching up to 60mph around coasts and hills.

Devon and Cornwall police said a man, who was in his 50s and from the London area, was pulled from the water near Helston on Thursday afternoon but was confirmed dead shortly afterwards.

A teenage boy, who is related to the man, is in a stable condition in hospital in Truro following the incident at Church Cove in Gunwalloe, the force added.

South Wales police said the teenage girl died in east Cardiff on Friday. The force was called at 5.20pm to a river in Ball Lane, Llanrumney, and attended with other emergency services and the police helicopter.

“At about 6.40pm a 15-year-old girl was located and despite the best efforts of emergency services she sadly passed away,” police said.

The Coastguard helicopter rescued two people from a cliff face near Lynmouth in Devon on Thursday after they became trapped by rising tides.

They had been out for a walk along coastal paths and beaches when they became cut off by the sea and were able to raise the alarm.

A Royal National Lifeboat Institution (RNLI) lifeboat was unable to reach the pair and the Coastguard stepped in and winched them to safety.

HM Coastguard is urging members of the public to keep their distance from the waves, while the RNLI advised visiting lifeguarded beaches whenever possible and to avoid storm watching if swells become high.

“The combination of winds, tides and swells is going to make for dangerous conditions that could put you into difficulty very quickly,” the RNLI tweeted on Friday.

Stormy conditions bring a risk of coastal surges and flooding in communities close to the sea, Devon and Cornwall police warned.

Waves up to 9 feet high are being predicted and, together with strong winds, could create dangerous seas and strong rip currents.

Some 10 flood warnings were in place across parts of the UK on Friday afternoon – meaning flooding is expected – while the Environment Agency issued a further 35 flood alerts for swathes of the south-west.

High winds were causing “treacherous driving conditions”, according to the AA, which advised drivers to be alert for tree branches on the roads.

The Met Office said strong winds could lead to some delays to road, rail, air and ferry transport and possibly some temporary power disruption.

Forecaster Matthew Box said the yellow wind warning issued by the Met Office was due to expire at 6pm on Friday, with no further warnings expected over the weekend.

“The strongest winds we have seen were really this morning, and we saw the peak of the winds in the west of the country,” he added.

The strongest gust recorded on Friday was 71mph at the Needles on the Isle of Wight, while Mumbles Head in Swansea saw winds of up to 68mph.

Saturday will be another mild start to the day, according to Box, who added: “It’s still going to be breezy and blustery tomorrow, but winds will not be as strong as they have been today.”

Heavy showers could hit parts of central England with the potential for thunder on Saturday, while southern parts of the country are expected to see sunny spells.

Further north it is a “mixed bag” weather-wise, Box said, with some cloudy but also sunny spells towards the east.