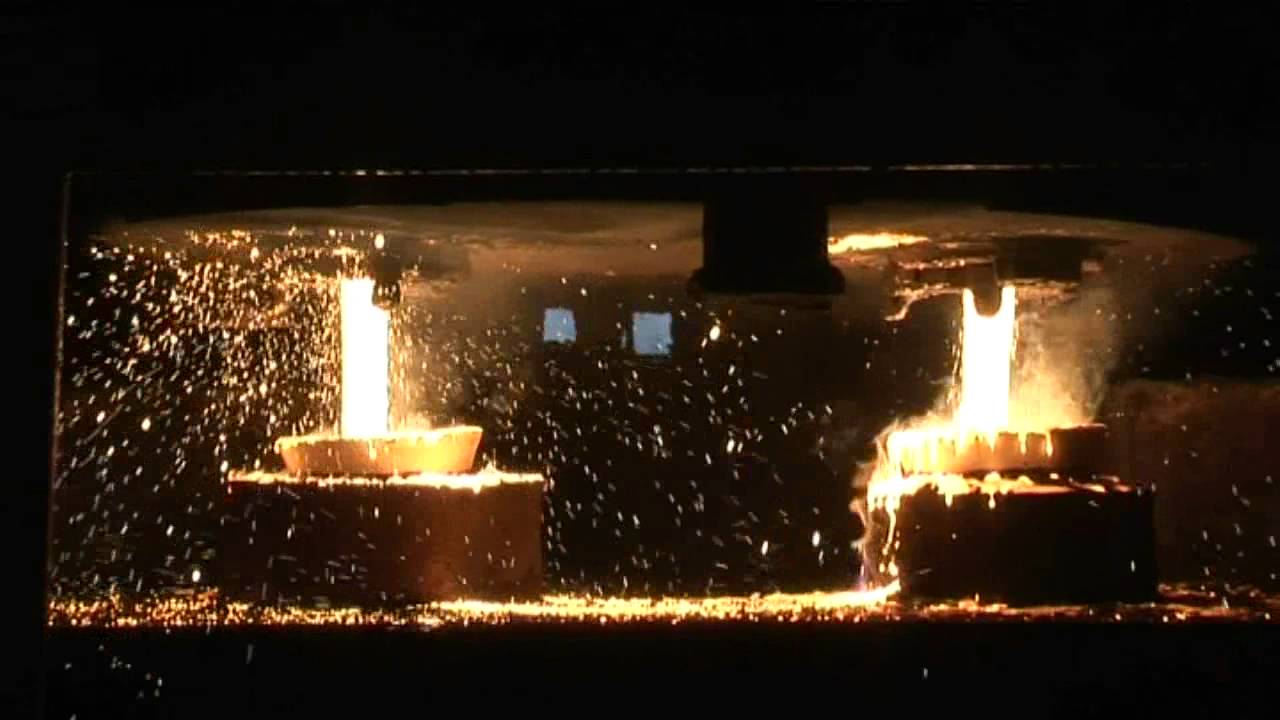 As a result of the corona crisis, global steel production is expected to be 6.4 percent lower this year than a year earlier. A recovery of 3.8 percent is expected for next year, according to the international trade association World Steel Association (Worldsteel).

The drop in global demand will be mitigated somewhat this year by a faster-than-expected recovery in China compared to the rest of the world.

Worldsteel estimates that lockdown measures will be eased further in many countries in June and July and that major steel-producing countries will not be affected by a second wave of the pandemic.

In the current second quarter, Worldsteel expects a steep dip in demand. After that, recovery will follow gradually, but slowly. Worldsteel emphasizes that the impact of this crisis is expected to be less than during the financial crisis. The consumer and service sectors that are now hard hit are less steel-intensive.

Worldsteel further states that the forecast was presented in a time of great uncertainty. If the virus can be contained and a second or third peak of infection can be prevented, the recovery can proceed relatively quickly.