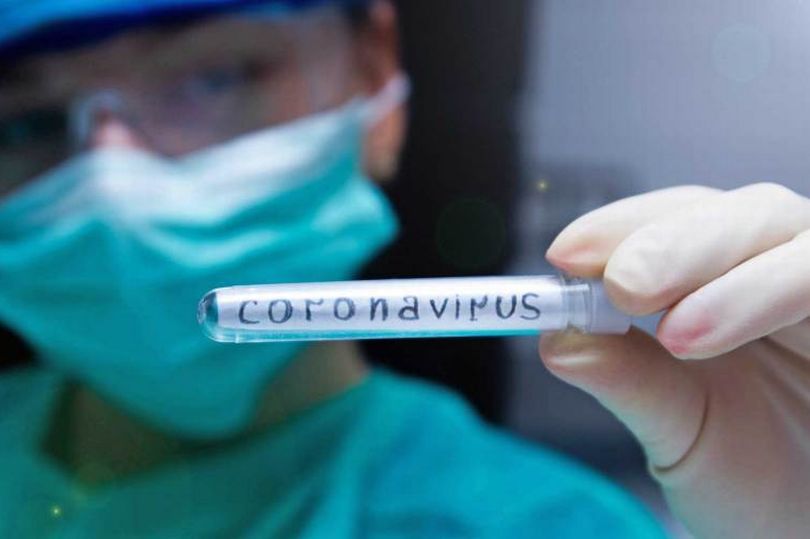 Over twice as many new coronavirus cases have been confirmed in Leeds than the previous day, new government data has shown.

Figures released by Public Health England today (Wednesday) show an additional 19 cases were recorded in Leeds, over twice as many as the additional nine cases recorded the day before.

An additional 763 cases were confirmed across the UK, with 130 of them being in Yorkshire.

Bradford had the highest number of additional cases with 44 more people, taking the city’s total to 4,892.

Both Sheffield and Kirklees recorded an additional 18 cases, with the former recording just four cases the previous day.

No extra cases were recorded in either York or North Yorkshire, meaning that the total cases there remain at 923 and 2,562 respectively.

According to government figures, 45,961 have died in the UK after contracting coronavirus and 2,565 of those patients have died in NHS hospitals in Yorkshire.

Before this, figures of positive cases only included pillar one figures which came from hospital and health care testing.