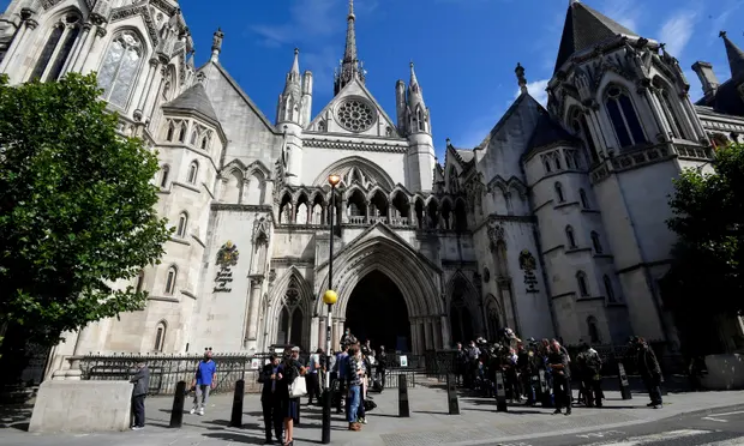 Private prosecutions should be subject to more effective safeguards so that defendants receive a fair trial and do not pay excessive costs, MPs have recommended.

Following the scandal over the Post Office’s misguided criminalisation of scores of its sub-postmasters, the justice select committee has warned of the danger where an “alleged victim in a case is also the investigator and the prosecutor”.

Without central records, the report cautions, there is no way of confirming what it suspects is a sharp rise in prosecutions launched by individuals, companies and organisations such as the RSPCA.

There are other financial temptations. Firms can pay less in court fees for private prosecutions than if they pursue civil claims, the committee heard.

MPs say the increase of private prosecutions in England and Wales may well be a consequence of the “limited resources of both the Crown Prosecution Service and police”.

The CPS was subject to swingeing cuts under austerity policies from 2010, although its resources have increased more recently.

Although the CPS plays a key role in overseeing the right to bring private prosecutions, the report notes, “in practice it cannot be expected to be a regulator as well as a private prosecutor”.

Among the report’s recommendations are that private prosecutions should be subjected to the same standards of accountability as public prosecutions.

Organisations that frequently conduct private prosecutions should be regulated “to ensure they have the same evidential and legal standards as public prosecutors”.

The committee also calls for:

A central register of all private prosecutions.

An enforceable code of standards for all private prosecutors and investigators.

Privately prosecuted defendants to be informed of their right to a case review by the CPS.

Those convicted not to pay more than they would have if convicted by public prosecutors.

The CPS’s oversight role to be enhanced.

Private prosecutions brought by the Post Office and the RSPCA suggest it is not sufficient to rely on the courts alone to identify and remedy problematic prosecutorial practices, the report says.

“An increase in private prosecutions is likely to make that situation worse,” it adds. “Without effective oversight of the system as a whole, the government is going to struggle to identify any reforms that could make the overall prosecutorial system work more effectively and deliver better outcomes for the public and for access to justice.”

The committee chair, the Conservative MP Sir Robert Neill, said: “The power to prosecute individuals, and potentially deprive them of their liberty, is an onerous power which must be treated with the utmost seriousness.

“We’ve received evidence that the number of private prosecutions is increasing sharply. The overwhelming majority of private prosecutors uphold high standards. But the Post Office cases show the potential danger of the power to prosecute being misused.

“If the number of such cases continues to grow, the government will need to ensure that there are systems in place which make such private prosecutions comply with the highest possible standards.”