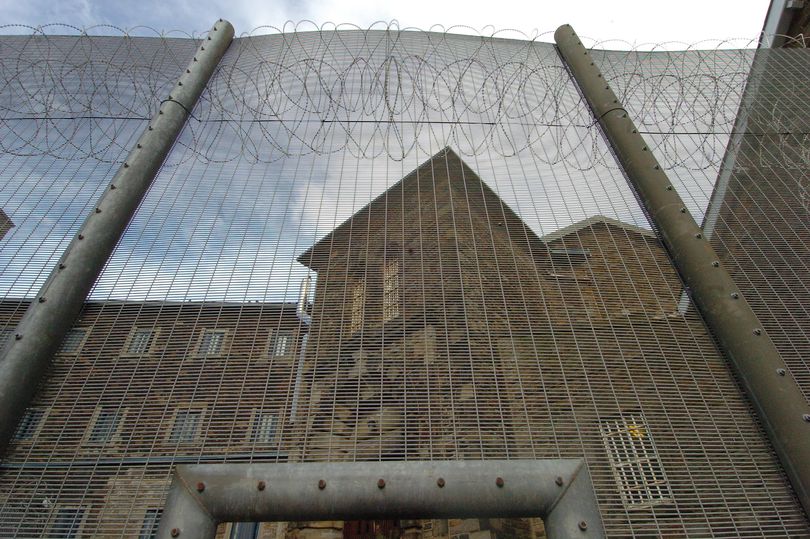 The Ministry of Justice said the move was ‘a last resort’ to prevent offenders from sleeping roughMore than 140 offenders were housed in hotels and bed and breakfasts after they were released from prison during lockdown.

The Ministry of Justice (MoJ) said the move was “a last resort” to prevent offenders from becoming homeless and to reduce the risk of spreading coronavirus.

Of the 304 offenders who were due for release and provided with accommodation, 136 were housed in hotels or B&Bs after all other options were exhausted, the MoJ said.

Additionally, of the 172 offenders released under the End of Custody Temporary Release scheme – in which prisoners who are within two months of their release date are temporarily released from custody – six were housed in hotels.

An MoJ spokesman said: “All offenders due for release are thoroughly risk-assessed and hotels have only been used as a last resort to reduce any potential spread of coronavirus.

“These temporary measures are part of the unprecedented response to the pandemic which has helped protect the NHS and save lives.”

The MoJ has been using hotels as part of its Conditional Release Date accommodation (CRD) scheme which launched in May and will run until the end of this month.