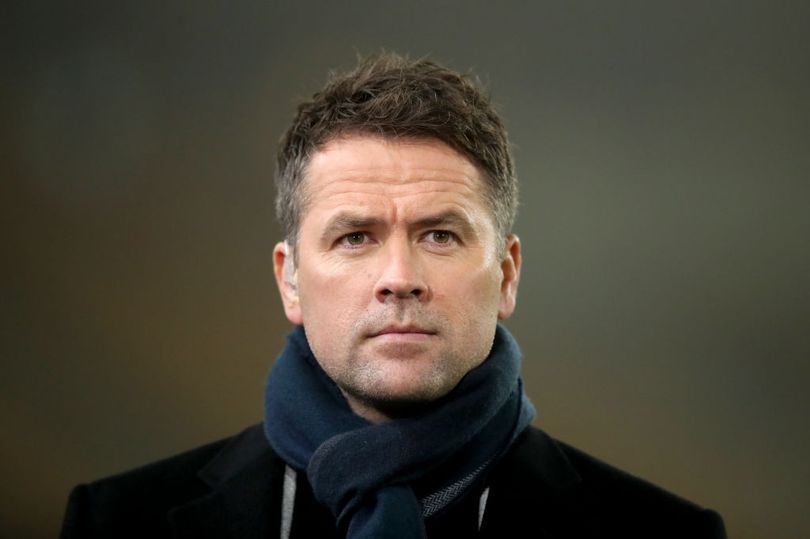 Michael Owen has predicted a tricky start to life for Leeds United in the Premier League.

The Whites begin their season with a trip to defending Premier League champions Liverpool on Saturday in what is expected to be a mouthwatering clash.

Former Liverpool and England striker Owen has backed Marcelo Bielsa’s side to make a splash in the Premier League this season, proclaiming himself to be a big fan of the Whites’ style.

Yet, writing for Bet Victor in his Premier League predictions, Owen says Leeds will come up short at Anfield.

Predicting an entertaining encounter, Owen says the Whites should not hold too many fears for Liverpool, who he thinks will run out 3-1 winners.

Backing Liverpool to be leading at half-time and full-time, Owen said: “Champions of the Premier League Liverpool host one of the newly promoted teams and champions of the Championship in Leeds United.

“It’s always a tricky way to start a new campaign but on this occasion I don’t think the fixture should hold too many fears for Liverpool.

“I am really looking forward to watching Leeds this season as I love the way they go about their business and I think one thing we can guarantee with Marcelo Bielsa’s team is entertainment.

“I am actually going for an entertaining game in this clash of old rivals but fancy Liverpool to come out on top with a 3-1 victory at Anfield.”

The bookmaker state that those wishing to back Owen’s prediction of Liverpool leading at half-time and full-time can get odds of 17/20.