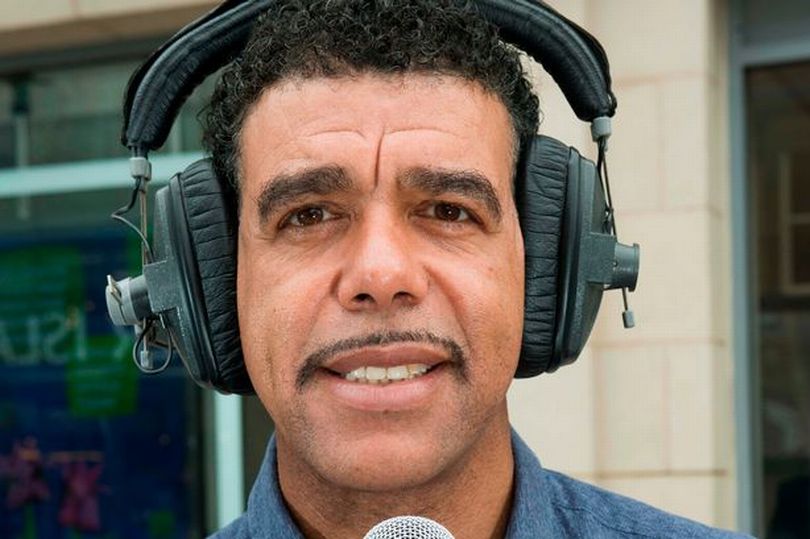 The flagship results programme has been hugely overhauled with three of the four regular pundits leaving. The only stalwarts remaining are host Jeff Stelling and pundit Paul Merson with former Leeds United star Kammy continuing in his role on the road at stadiums.

Kamara, 62, has spoken to the Daily Mail at his shock at the changes.

“Obviously I’m gutted, absolutely gutted,” he said. “And, I know they are. I’ve spoken to Thommo and Charlie and I’ve text Le Tiss. We were such a good team and it was all going well.

The outgoing pundits have all publicly paid their farewells to Soccer Saturday and Kammy believes his friends have accepted what has happened.

“Decisions were made, we don’t have any say in those. Whoever made (them) has done it and the boys accept it,” he said.

“I can honestly say they are the best fellas you could ever wish to meet. They are top-drawer and it’s been a great time to have worked with them over the past 15 years or so.”

The pals intend to meet up in the near future – providing the coronavirus pandemic allows.

“We’ve already talked about meeting up and having a night out together, reminiscing about all the good and funny stuff we’ve gone through,”