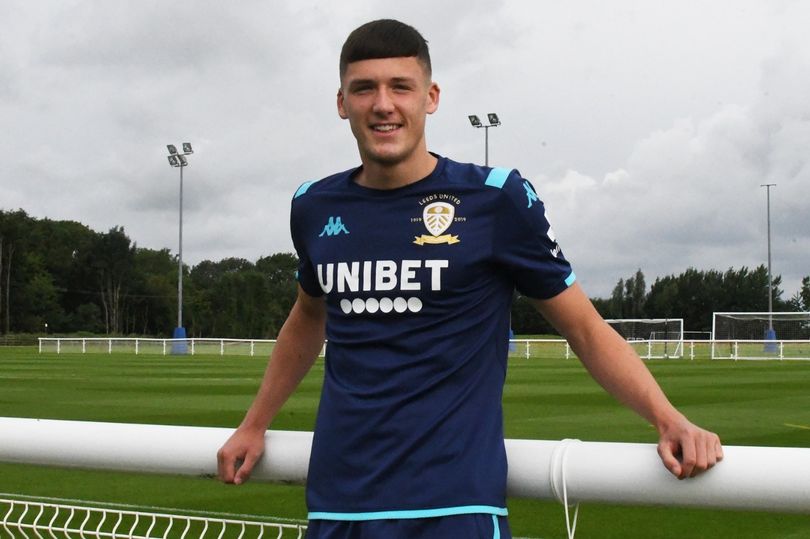 Leeds United confirms reports that after Elland Road’s debut campaign, defender signed an agreement until the summer of 2023

Promising defender Oliver Casey has signed a new three-year contract with Leeds United until the summer of 2023.

The 19-year-old is among those in the under-23 group head coach Marcelo Bielsa has taken a liking to, naming him in the first-team squad on 12 occasions this season.

Casey made it onto the pitch the first time he was included, coming on as a substitute at Huddersfield Town in December.

Across England, an additional 26 deaths were recorded in hospitals.

An NHS statement read: “A further 26 people, who tested positive for the coronavirus (Covid-19) have died, bringing the total number of confirmed reported deaths in hospitals in England to 29,103.

“Patients were aged between 49 and 94 years old. One patient aged 71 had no known underlying health conditions.

“Their families have been informed.”