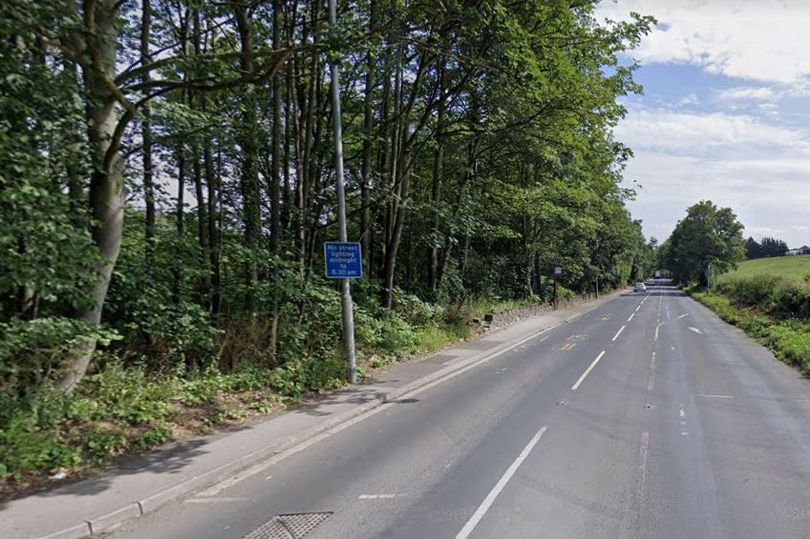 West Yorkshire Police were called to the celebration, which was being held in a marquee on land at Scarecrow Farm, in Whitehall Road, New Farnley, between 5pm and 6pm on Saturday.

Officers say there were between 100 and 300 people at the wedding and that a fight had broken out between some of them.

When officers arrived, there was loud music blasting out, a “large number of people” around the marquee in the woods and numerous vehicles still arriving at the party.

Police say it was a “clear breach” of the coronavirus regulations, which is a national ban on all gatherings with more than 30 people. In Leeds, there are tougher restrictions prohibiting the mixing of households.

Police cars were used to block the entrance to stop more guests from arriving.

As they tried to find out who the organisers were, a number of people began to scarper on foot and in cars. All had left by 9.30pm.

Officers continued to monitor the site overnight and returned on Sunday morning to seize two industrial-size generators that had been used for the event.

A 49-year-old man was identified as being one of the landowners and was reported for summons for holding a gathering of more than 30 people in breach of Coronavirus legislation, which carries a £10,000 fine.

Leeds District Commander, Chief Superintendent Damien Miller said: “This large-scale event was an absolutely blatant breach of the Coronavirus restrictions that are in place to keep our communities safe from this ongoing threat to public health.

“It is even more appalling that it came only the day after widespread media coverage highlighting the increased restrictions in Leeds that have been put in place to address recent rises in the district’s coronavirus rates.