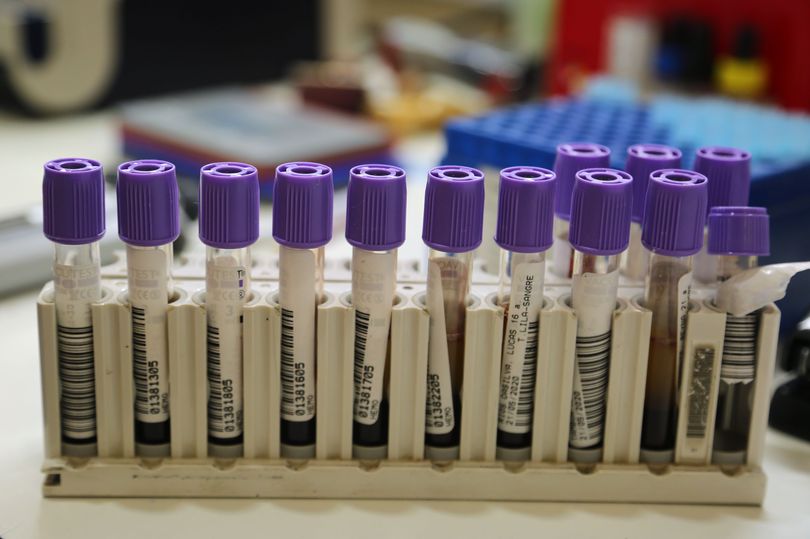 It is the second longest stretch the city has seen since the start of the pandemic, after a 28-day run with no deaths ended on August 13.

This means that the death toll in the city has remained at 340 for the past 21 days.

Two more people died from the virus in Yorkshire’s hospitals though, according to the latest figures.

Figures released by the NHS today revealed that the region’s death toll has now risen to 2,596 according to the most recent data.

In England, a further 15 people lost their life to the deadly virus.

A spokesperson for NHS England said: “A further 15 people, who tested positive for the Coronavirus (Covid-19) have died, bringing the total number of confirmed reported deaths in hospitals in England to 29,585.

“Patients were aged between 50 and 95 years old. All had known underlying health conditions.

In Yorkshire the deaths were recorded in Calderdale and Huddersfield NHS Foundation Trust and Mid Yorkshire Hospitals NHS Trust.