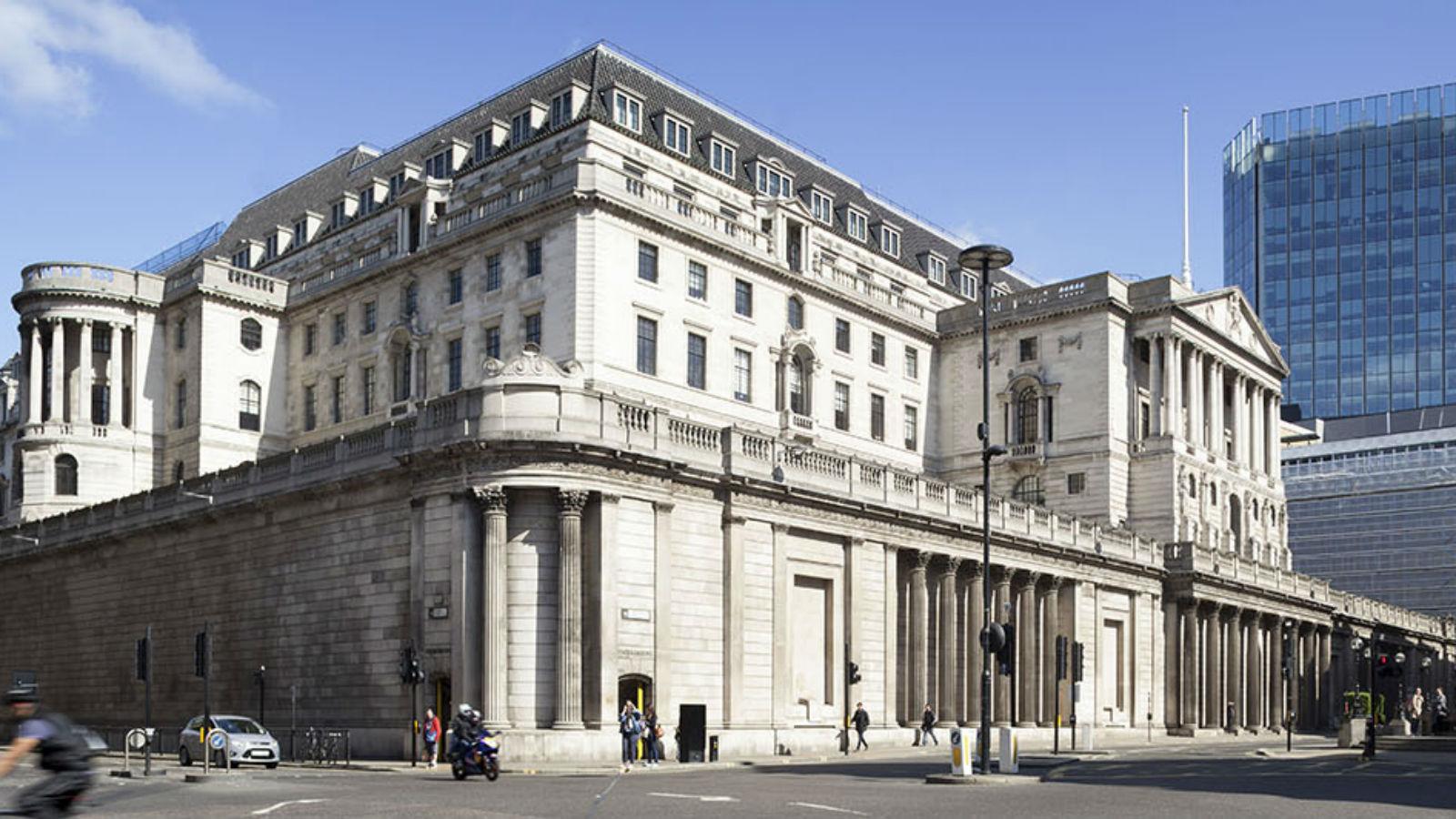 The UK financial system must be prepared for the upcoming Brexit, and in particular for the risks following the UK’s exit from the European Union. The Bank of England (BoE) warns against about it.

The UK central bank considers it one of its fundamental tasks to prepare the country’s financial sector for all possible scenarios. With a new round of negotiations between the British and the EU on the doorstep, it is still far from certain whether the parties can agree on the exit.

Britain left the EU in January, but there is a transition period ending on December 31. Talks about a future trade relationship between Britain and the EU have resumed this week.

Nothing good in extending the transition beyond the 2020

Before 1 July, a decision should be made whether to extend the transitional period after December. Prime Minister Boris Johnson has repeatedly stated that he sees no benefit in this.

The BoE does not rule out the departure of the British according to the no-deal scenario. According to the central bank, it is up to the banks to be prepared for that scenario as well.

Britain want, among other things, a binding EU commitment on access to the financial market to prevent the financial sector from suddenly being cut off the bloc. It is also important because the EU is one of the leading export markets for British financial services.

EU wants to restrict access for the British financial institution

But the EU has said that UK banks, insurers and asset managers will face a limited access, as do peers and industry peers from the United States, Japan and Singapore, for example. Meanwhile, major British players would move personnel and management to offices in Europe.

British Financial Services Minister John Glen said on Wednesday that the country’s financial sector was “world-class” and ready for any Brexit outcome.

“I continue to believe that we are still well positioned as a sector, regardless of the specific results of the negotiations ahead of us in the second half of this year,” he said in a so-called webinar.

The British also still expect to be able to conclude a comprehensive free trade agreement with the EU, Glen said.