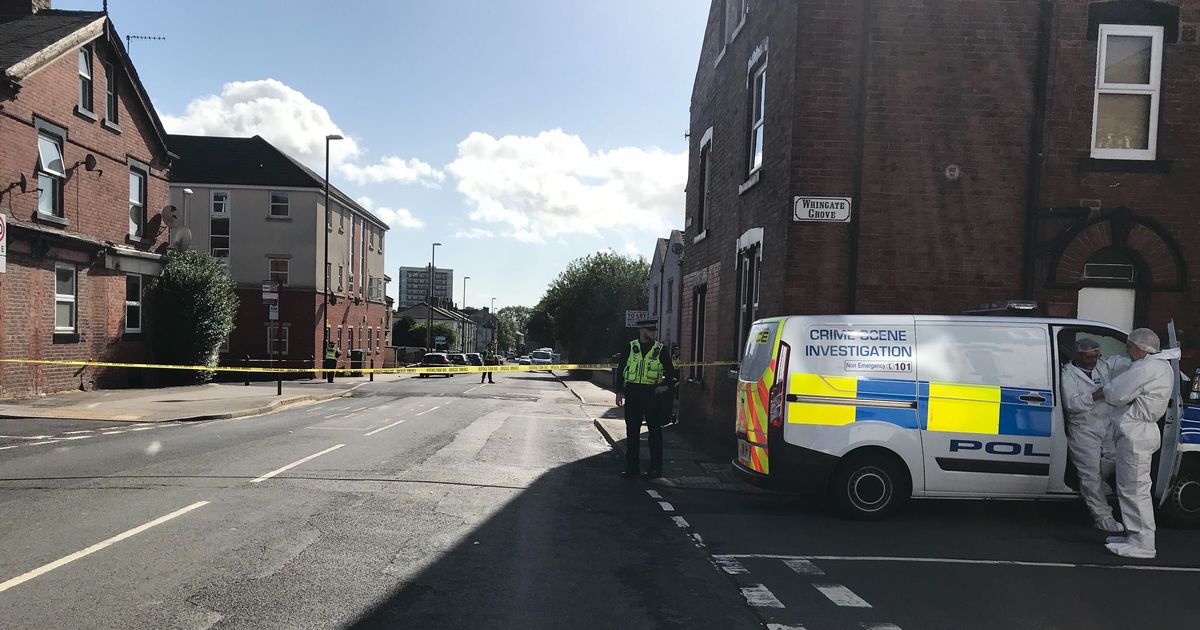 A murder investigation has begun in Leeds following an attack on a man in the early hours of Thursday morning.

A large police cordon is in place around Whingate Avenue, Armley, with forensic examination and specialist searches underway.

Police were called at 4.10am by the ambulance service who attended an incident where a man had been assaulted at an address in Whingate Avenue.

The victim, a man in his forties, was treated by paramedics but was pronounced dead at the scene a short time later.

Initial enquiries suggest the man was assaulted by a group of youths who left the scene.