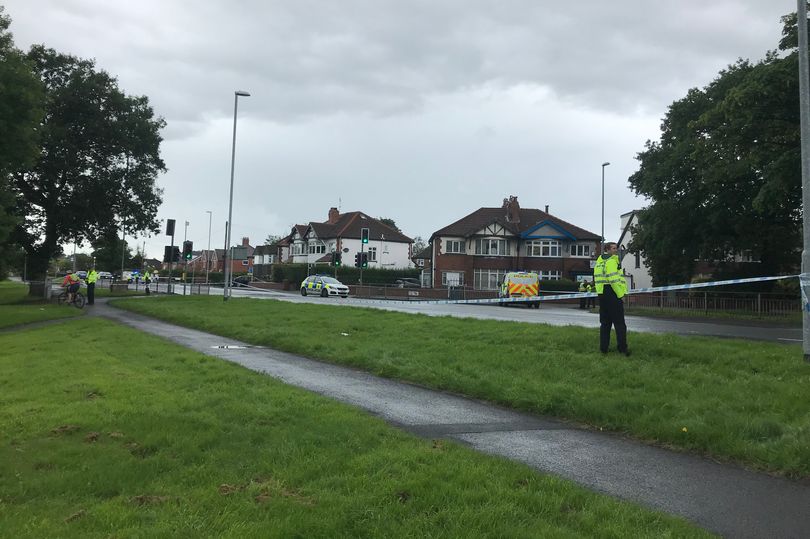 A six-year-old girl has been taken to hospital after being hit by a car involved in a police chase.

It happened at 1.53pm today when officers identified a Ford Fiesta believed to be on false plates travelling on the A6120 Ring Road at Horsforth.

Police followed the driver to the Alwoodley area, where he failed to stop, resulting in a police chase.

When the driver reached Nursery Lane, he crashed into a primary school pupil and abandoned his car a short time later.

The girl was taken to hospital by ambulance but was found to not have sustained any serious injuries.

A spokesperson for West Yorkshire Police said a 46-year-old man has been arrested in connection with the incident and is currently in custody.

Police cordoned off the junction of King Lane and Nursery Lane in Moortown, causing traffic delays in the area.

The cordon has been set up outside Nursery Lane Dental Practice.