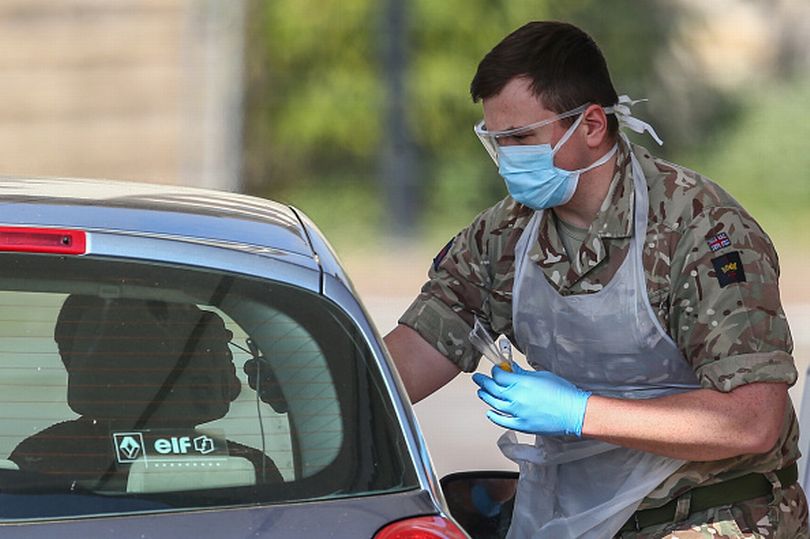 Over the past week, the United Kingdom reported around 15 000 positive tests every day. That is much more than in early October and mid-september, when less than ten thousand people per day tested positive.

The UK Government therefore introduced three levels of risk this week: average, high and very high. According to Prime Minister Boris Johnson, the bulk of the country was still below the mildest level of risk.

In regions with a higher level of risk, regional authorities may announce lockdowns. These can be accompanied by the closure of, for example, bars, pubs, casinos and gyms. According to Johnson, a first strict quarantine in the city of Liverpool could be declared.