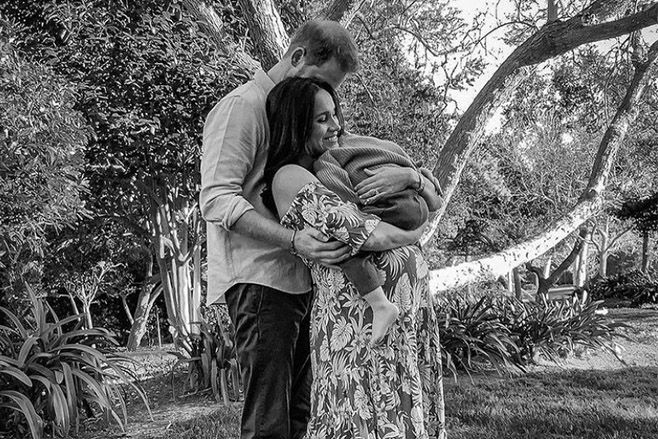 Will Lilibet be baptised in he chapel of Windsor Castle?

According to sources, Prince Harry and his family will soon return to Britain for the baptism of his newborn daughter Lilibet Diana. Meghan will also be joining us, which is the first time since she saw her in-laws since her explosive interview with Oprah last March.

The baptism of Lilibet is talk of the day among the British. Although there is no date yet the couple wants to have their daughter baptized in the chapel of Windsor Castle. But, according to the magazine, that does not go well with Queen Elizabeth and the whole family.

It is wondered if Harry and Meghan are aware that they caused a huge mess by their interview with Oprah Winfrey last March. Nevertheless, the biography of Prince Harry that will be published soon, in the same year that Elizabeth celebrates her platinum anniversary. The queen has already put a team of lawyers to work on Harry’s biography.

Experts are sure Elizabeth won’t be eager to see Harry and Meghan. After Meghan’s accusation of racism against a member of the British royal family, the queen has distanced herself. According to Meghan, that person ‘would have been worried’ about the colour of their baby Archie.