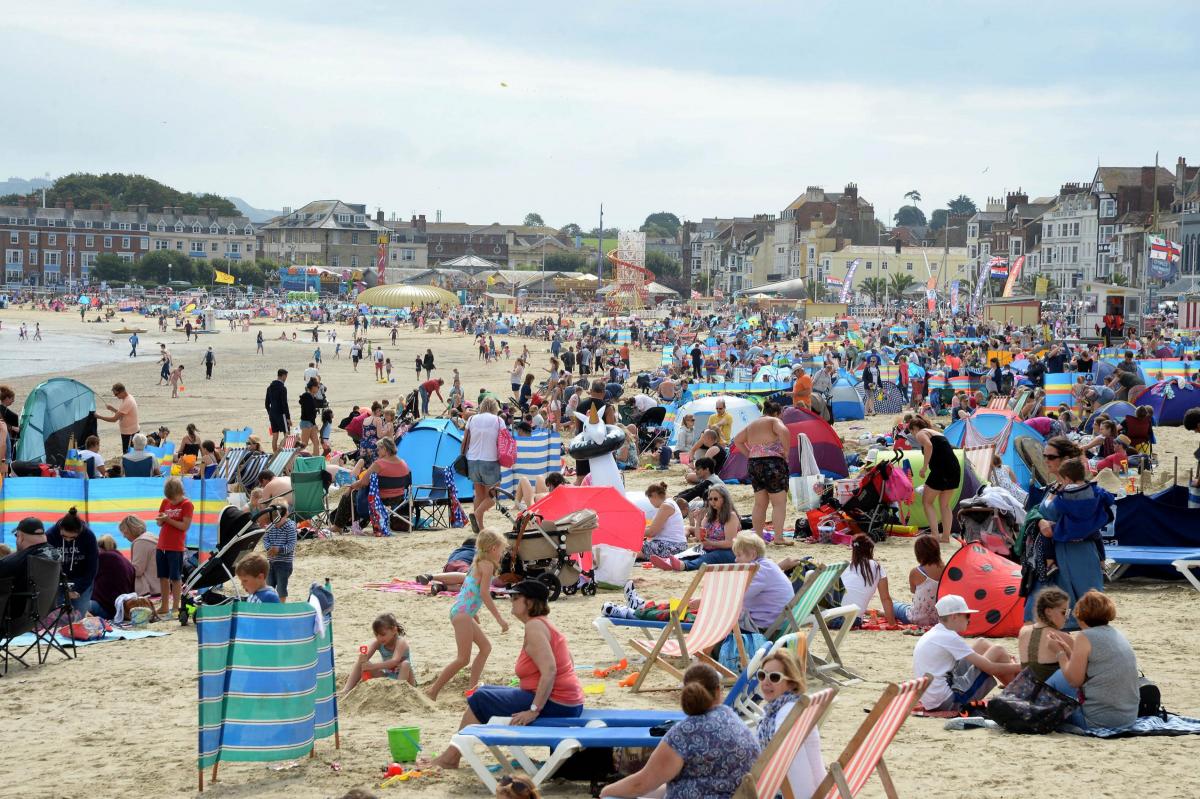 As people flock to beaches and parks this weekend after the hottest August day in 17 years, a leading health expert has warned that such heatwaves will become more regular – and highly dangerous – if nothing is done to curtail the climate emergency.

Temperatures reached 36.4C (97.5F) in Heathrow and Kew Gardens on Friday, the highest on any day in this month since 2003, the Met Office said. The hot weather in some parts of the country is expected to give way to thunderstorms early next week.

Ilan Kelman, a professor of disasters and health at University College London, warned that the sort of weather being seen in southern England, which poses a serious risk to vulnerable people, would become more regular unless action was taken.

“These temperatures are unfortunately in line with the expectations for heat under climate change, which is one of the most concerning health impacts,” he said.

“Without stopping human-caused climate change, these levels of summer heat and humidity will become regular, making it highly dangerous for us to be outdoors and even indoors without continual cooling. Air pollution can also worsen under heat with its knock-on health effects, such as for cancer and asthma.

“Irrespective of urban heat islands and natural climate variabilities, the human signal in climate change is showing in these heat patterns.”

HM Coastguard has reported a surge in the number of callouts on Friday as people flocked to beaches. About 70 incidents required a response in the morning, which the coastguard said was above average for this time of year, as beachgoers arrived as early as 9am.

“The coast is very busy today and that’s grown across the morning and will continue to grow as the day goes on,” said Matt Leat, of HM Coastguard. He said he expected to see a similar number of incidents to Friday 31 July, which was the organisation’s busiest day in four years.

“It’s highly possible some of the beaches are the busiest in a number of years,” he said, as the Coastguard warned people to be careful and avoid using inflatables in the water because they can be blown out to sea.

There were also warnings to avoid some crowded beaches on the south coast. By Friday afternoon, Bournemouth, Christchurch and Poole (BCP) council’s beach check app showed 19 of its 24 beaches under red alert, warning people to avoid the areas as safe social distancing is not possible.

The remaining beaches were under amber alert, meaning they were congested and beachgoers should “stay alert”.